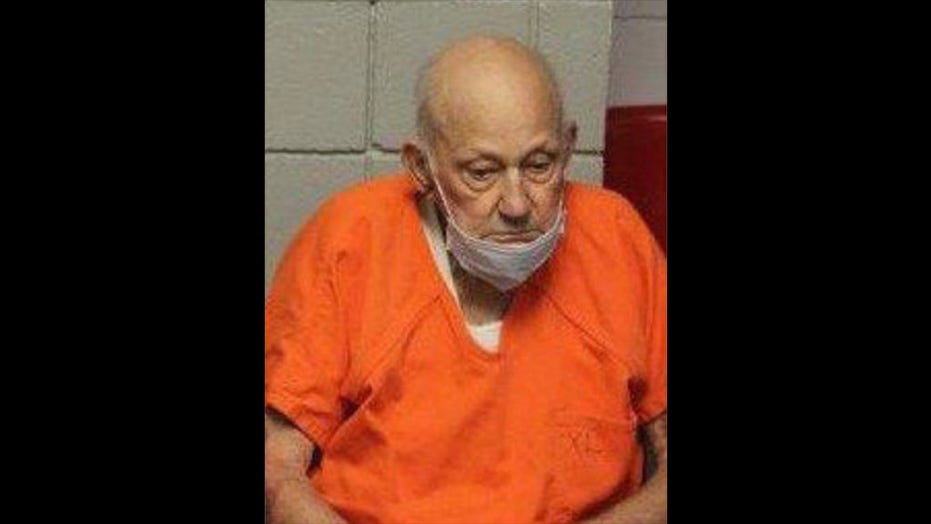 An 80-year-old Pennsylvania man has been accused of arguing with his wife and then fatally shooting his grandson with a shotgun when he intervened, according to reports.

Ray Edward Supanick is facing a murder charge in the death of Joshua Cale Hillegas, 30, the Johnstown Tribune-Democrat reported.

The shooting took place Sunday night in the Gray, Penn., home where Supanick lives with his wife.

State police said that after the shooting Supanick told troopers, “I wish I would have shot her instead of him,” referring to his wife, according to the paper.

Police said Supanick got into an argument with his wife after he overheard her say she wanted to put him in a nursing home, the paper reported. She then called Hillegas. 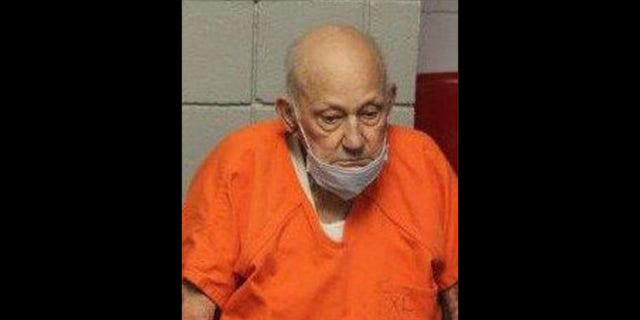 The paper quoted the complaint as saying that after Hillegas was shot in the shoulder, he yelled to his grandmother, “Get out. He shot me.”

“As she went back into the home to retrieve a phone, Ray pointed the gun at her and said, ‘The next one’s for you,’" Trooper Joseph Kozuch said in the complaint, according to the paper.

Kozuch said she then wrestled the gun away from him after knocking him to the ground.

During questioning, troopers said Supanick told them his finger slipped down on the trigger accidentally, the paper reported.