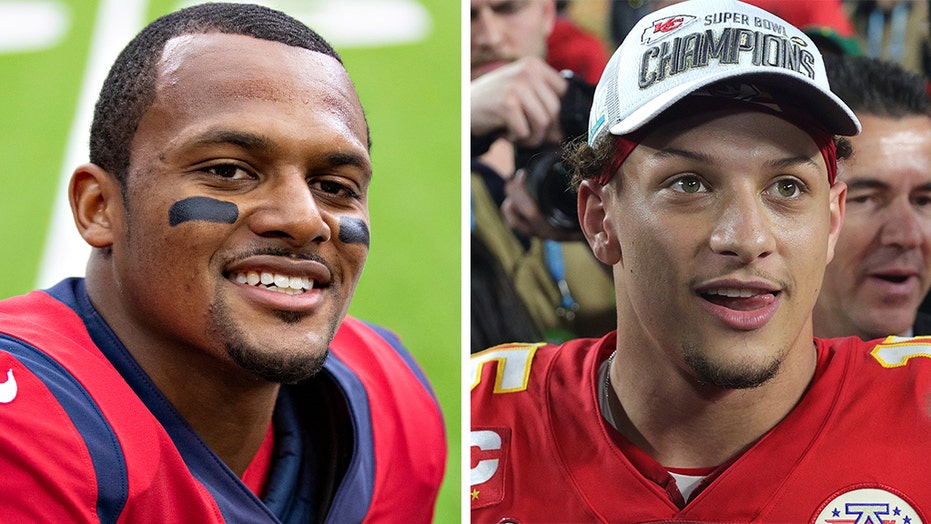 The defending Super Bowl champion Kansas City Chiefs will host the Houston Texans to kick off the 2020 NFL season on Sept. 10 in a rematch of their Divisional Round matchup last season, the league announced on Thursday.

The Chiefs found themselves in a 24-0 hole early in the first half, but Patrick Mahomes led the offense to score 51 of the game’s final 58 points in a 51-31 victory over Deshaun Watson’s Texans, in what was the largest comeback in franchise history.

The NFL has made it an annual tradition for the Super Bowl winner of the previous season to host the first game of the regular season the following year.

NFL Commissioner Roger Goodell put out a statement on the release of the schedule.

Kansas City is a heavy favorite to win back-to-back Super Bowls in 2020. Of course, Mahomes will be back, along with wide receivers Tyreek Hill and Sammy Watkins, along with tight end Travis Kelce. But, with their first-round draft selection, the Chiefs took former LSU running back Clyde Edwards-Helaire, who will make an immediate impact for their already potent offense.

The Texans, on the other hand, are coming off an AFC South title, but they definitely regressed this offseason after a few questionable calls by head coach/general manager Bill O’Brien.

Houston traded away All-Pro DeAndre Hopkins to the Arizona Cardinals earlier in the offseason, but gained wide receiver Brandin Cooks from the Los Angeles Rams a few weeks later. The Texans also acquired running back David Johnson from the Cardinals, who will help tremendously in the backfield.

The Chiefs will likely open up as favorites in this football game if and when the game is played. As of right now, the NFL is going forward with its original plan despite the coronavirus pandemic putting a hold on the sports world. Goodell said that the league has been working on alternative plans in case the season needs to be delayed.