Panthers tried to trade Cam Newton to 2 teams before deciding on release: report

Panthers tried to trade Cam Newton to 2 teams before deciding on release: reportclose 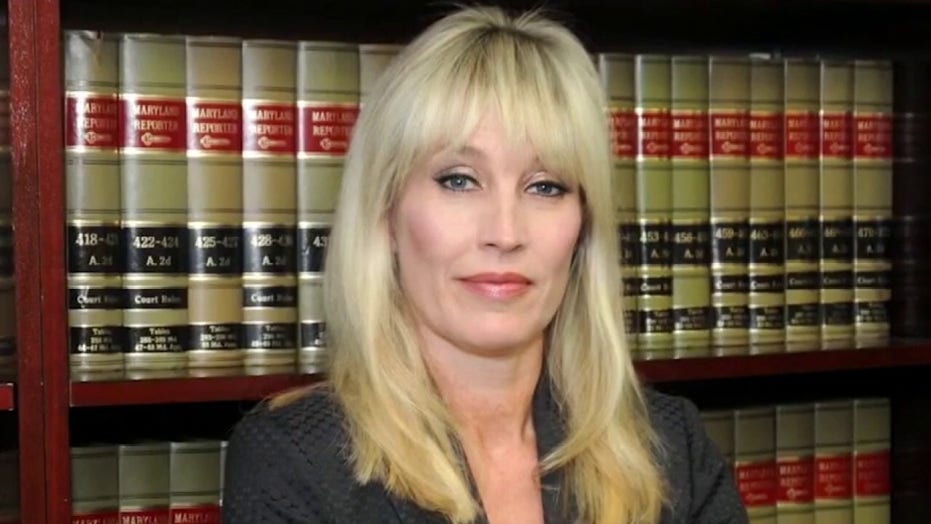 Cam Newton’s marriage to the Carolina Panthers will reportedly come to an end on Tuesday.

According to the NFL Network, the Panthers tried to trade Newton to the Chicago Bears and Los Angeles Chargers, but neither team was willing to make a deal. The Bears traded with the Jacksonville Jaguars for quarterback Nick Foles, and after the Chargers lost out on Tom Brady, they turned their focus to the incoming quarterback class in the 2020 NFL Draft.

Releasing Newton appeared to be the only option for the Panthers. They had signed quarterbacks Teddy Bridgewater and P.J. Walker.

Carolina will take on just $2 million in dead money with the release of Newton. Once the Panthers officially release Newton, the Panthers will clear $19.1 million in cap space.

Newton missed 16 regular season games over the last two years due to a foot injury that required a procedure. He also had multiple shoulder surgeries in his career.

Newton became the face of the Panthers when he was drafted No. 1 overall back in 2011.

He led the Panthers to three straight NFC South titles from 2013-15, and a Super Bowl appearance in 2015 when he was awarded NFL MVP. He earned three Pro Bowls in nine seasons.