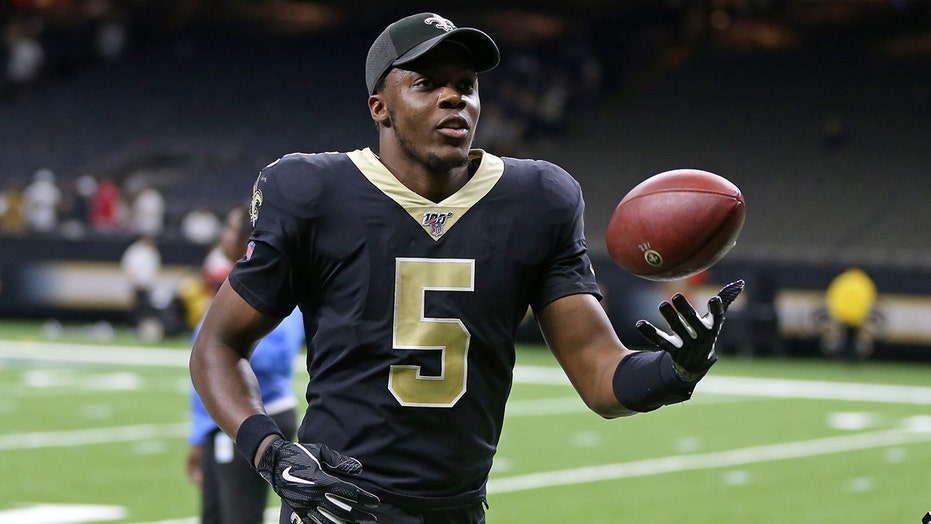 Carolina Panthers quarterback Teddy Bridgewater is making sure he’s staying in shape as he awaits approval to get to the team facility to train for the 2020 season.

Bridgewater shared a photo of his 74-miles bike ride down the Florida coastline on Saturday. The ride took nearly five hours and it appeared that he burned more than 3,000 calories.

He rode from West Palm Beach to North Miami.

The Panthers signed Bridgewater to a three-year deal in the offseason replacing Cam Newton, who had been the team’s starter since 2011.

NFL WILL RELEASE SCHEDULE NEXT WEEK, SEASON EXPECTED TO START AS PLANNED DESPITE CORONAVIRUS, REPORT SAYS

Bridgewater was drafted by the Minnesota Vikings in 2014 and became the team’s starter soon afterward. However, he suffered a devastating knee injury in training camp in 2016 and missed the entire season. He came back to only play one game for the Vikings the following year.

He signed with the New Orleans Saints in 2018 to back up Drew Brees. He backed Brees up for two seasons. He played in five games for New Orleans in 2019 when Brees went down with an injury and led the Saints to five straight wins.

Carolina is poised to have an interesting season with Bridgewater as the starting quarterback.