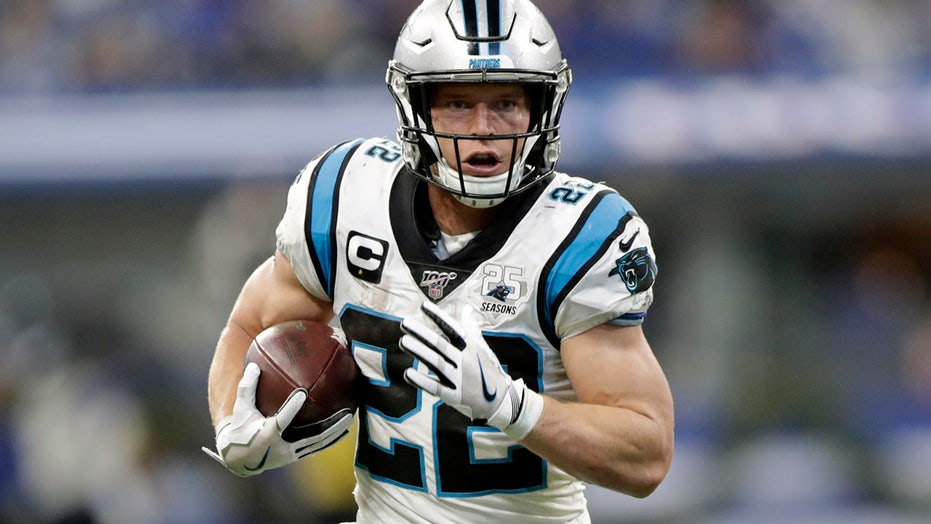 The Carolina Panthers and running back Christian McCaffrey are set to make history.

McCaffrey and the Panthers have agreed to a four-year extension worth $16 million per year, which will make him the highest-paid running back in NFL history, according to ESPN.

Dallas Cowboys running back Ezekiel Elliott was previously the highest-paid at the position; a 14.5 million per year deal that was signed last year.

The Panthers’ running back has established himself as the best at the position in the league after claiming first-team All-Pro status last season. McCaffrey is the only player in NFL history with 2,500 rushing yards and 2,500 receiving yards in his first three seasons.

McCaffrey has two 1,000-yard rushing seasons, 303 total receptions — which is the second-most ever by a running back — and he’s only one of three players in league history with 1,000 rushing and 1,000 receiving yards in a single season.

The Panthers signed quarterback Teddy Bridgewater and now have McCaffrey locked up with wide receivers D.J. Moore and Robby Anderson. Carolina will have the pieces in place to have a productive offense in 2020.