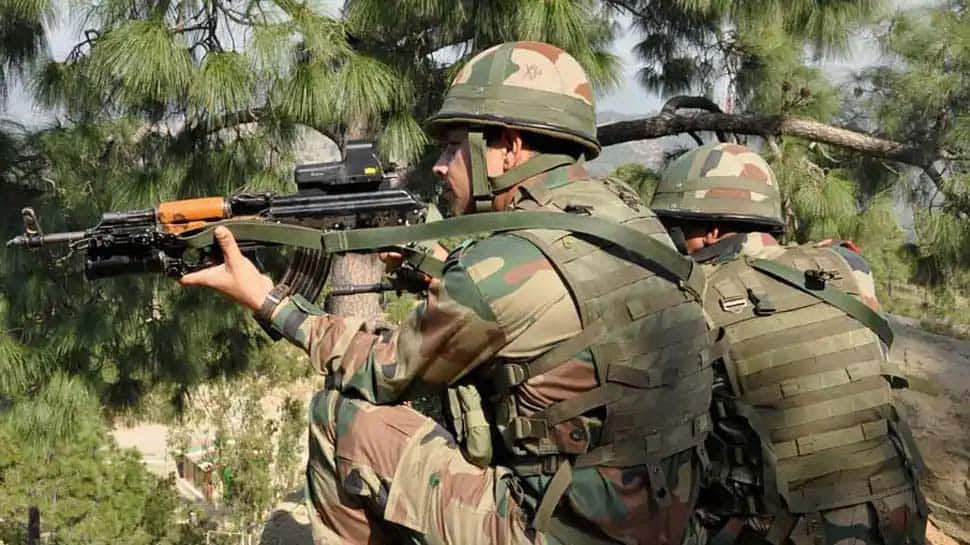 Pakistan on Wednesday violated ceasefire along the Line of Control (LoC) in Poonch district of Jammu and Kashmir. The incident took place around 5.30 pm along the LoC in Degwar and Malti sectors in the district.

This is a developing story. More details are awaited.