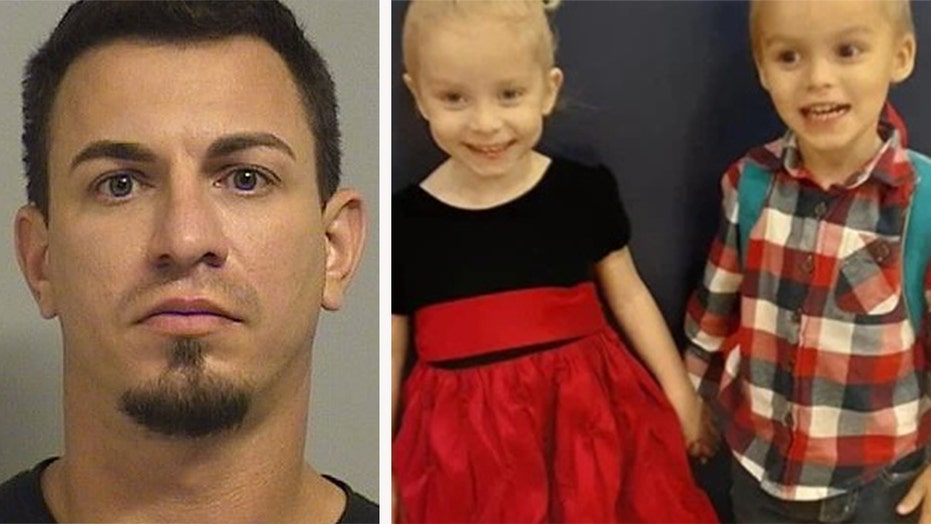 An Oklahoma father whose two children died after spending five hours locked inside a hot truck has been released from jail after new surveillance footage showed the kids got into the vehicle on their own, authorities said Monday.

Dennis was released Monday after investigators reviewed a neighbor’s surveillance camera footage that showed the children climbing into the truck and “tragically” not coming back out, the Tulsa District Attorney Office said. 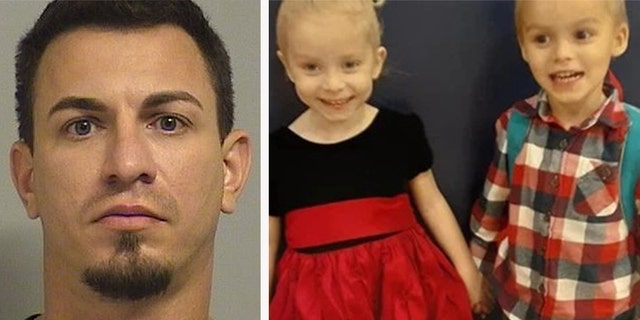 Dustin Dennis was released from jail Monday after his arrest over the weekend in the deaths of his two children, Teagan and Ryan. (Tulsa County Sheriff's Office/Chantiel Keyes).

A judge had initially set a bond of $750,000, according to Tulsa County Jail records. The video evidence was presented to the judge, who then released Dennis. No formal charges have been filed.

Dennis had told police that he took his children to a QuikTrip convenience store around noon Saturday and returned home, where he went inside and fell asleep for four or five hours, FOX23 Tulsa previously reported.

The temperature hit low 90s in Tulsa on Saturday, according to the National Weather Service.

The DA’s office noted in a statement obtained by local news outlets that the Constitution guarantees the presumption of innocence for any person accused of or arrested for a crime unless a judge or jury determines otherwise.

A memorial for the children will be held at the Pleasant View Baptist Church in Pryor on June 19.