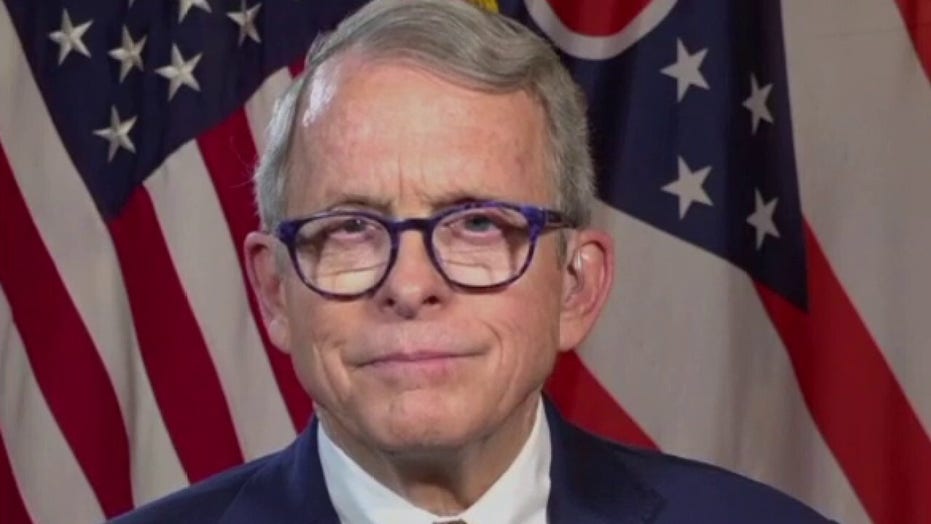 Gov. Mike DeWine approved the release of over 100 state prison inmates on Wednesday in an effort to fight the outbreak of the novel coronavirus (COVID-19) in the prison system.

The 105 prisoners were nearing the end of the sentences and had not been convicted of any violent or sex-related crimes, according to the Cincinnati Enquirer.

DeWine had reportedly asked the Correctional Institution Inspection Committee to recommend the release of 141 inmates to help quell the problem overcrowding.

This news comes just one day after an inmate and a corrections officer died after contracting the virus at prisons run by the Ohio Department of Rehabilitation and Corrections (ODRC).

DeWine also announced on Wednesday that two more prisoners had passed away at Pickaway Correctional, likely due to COVID-19.

The coronavirus has spread rapidly through state and local prison systems. Thousands of inmates were recently released from Los Angeles County jails, and calls have begun to pressure New York Gov. Andrew Cuomo into following suit.

The prison system in Ohio has nearly 50,000 inmates, a number some advocates have claimed is overcapacity by 10,000.

DeWine tweeted about the reduction in inmates on Wednesday and credited the local judiciary with helping reduce the state's prison population.

"I also want to mention that Ohio dropped its overall prison population by 311 inmates last week because of the efforts of the local courts to reduce their jail populations and to hold only critical hearings," he wrote. "This has resulted in a drastic reduction in the number of inmates being sent to our state prisons and has allowed for more room for social and physical distancing. We expect this trend to continue throughout this crisis."

Coronavirus Has Lifted Leaders Everywhere. Don’t Expect That to Last.

Coronavirus Has Lifted Leaders Everywhere. Don’t Expect That to Last.