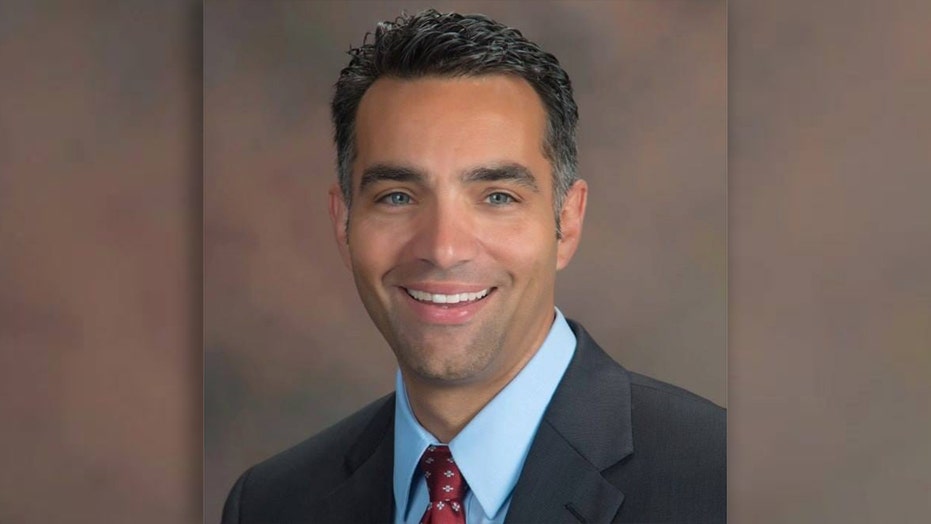 An Ohio state lawmaker is refusing to wear a face mask despite Gov. Mike DeWine's plea to Ohioans to help stop the spread of coronavirus.

Rep. Nino Vitale, a Republican from Urbana representing the 85th House District, made the comments earlier this week.

“This is not the entire world,” Vitale wrote in a Facebook post on Monday. “This is the greatest nation on earth founded on Judeo-Christian Principles."

He added, "One of those principles is that we are all created in the image and likeness of God. That image is seen the most by our face. I will not wear a mask.”

DeWine, largely praised for his aggressive response to COVID-19, backed off a state mandate that would have required people to wear face masks to enter businesses, though he still "highly" recommends it.

"It became clear to me that that was just a bridge too far," DeWine said. "People were not going to accept the government telling them what to do."

Vitale took issue with Ohio Department of Health Director Amy Acton, who early in March said the state possibly had 100,000 cases. To date, Ohio has confirmed more than 20,000 cases and at least 1,000 deaths. 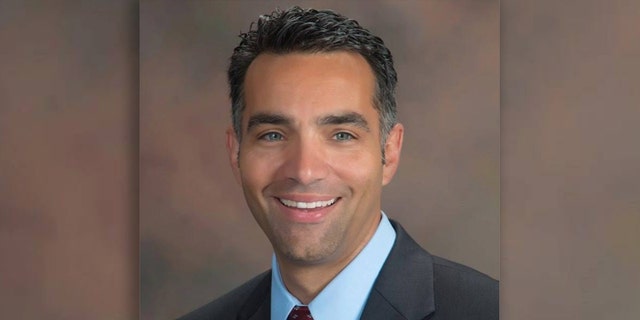 Ohio state representative Nino Vitale defended not wearing a face mask because of the "image of God." (Rep. Nino Vitale/Facebook)

Vitale, in defense of not wearing a mask, said, "We're created in the image and likeness of God. When we think of image, do we think of a chest or our legs or our arms? We think of their face. I don't want to cover people's faces."

He called on counties in the Buckeye State to “ignore the unelected Dr. Acton’s orders” and “open your counties now, before it’s too late.”

"This is not based on logic, this is based on fear and propaganda and every statistical, data driven study done in the last 2 weeks says death counts are low, the models were wrong, and this is more like the flu,” Vitale continued.

He also argued DeWine's orders are not valid because they were not voted on "by two-thirds of a vote of the Legislature, as need to be done in cases of emergencies in Ohio."

When do tornadoes typically occur? What to know about when the storms strike

When do tornadoes typically occur? What to know about when the storms strike