Fox News has confirmed the departure of Corbin Trent from Rep. Alexandria Ocasio-Cortez's re-election campaign. He was the campaign’s spokesman and former leader at Justice Democrats.

An Ohio man who posted on social media that progressive Rep. Alexandria Ocasio-Cortez, D-N.Y., "should be shot" has been sentenced to time served on a federal weapons charge.

Timothy Ireland, of Toledo, was arrested in August after someone sent the Capitol Police a screenshot of a Facebook post linked to Ireland that featured a news story about Ocasio-Cortez.

The post was accompanied with the caption: “She should be shot. Can’t fire me, my employer would load the gun for me.” The statements were perceived to be threats against the congresswoman. 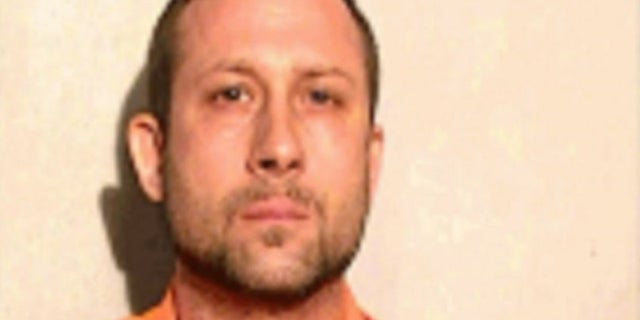 When questioned by authorities, Ireland said he was "very proud" of the post and said he carries concealed firearms, goes hunting and owns guns for sport, according to a criminal complaint.

During a raid of his home, agents with the Capitol Police and the Bureau of Alcohol, Tobacco, Firearms and Explosives found illegal ammunition. A background check revealed he had outstanding warrants for failing to appear in courts in Sarasota, Fla., and Cook, County Ga.

Ireland will be on supervised release for three years. Messages from Fox News to Ocasio-Cortez' office for comment on the matter were not immediately returned.

Coronavirus Scare: UP Sets Up 18-Member Committee To Monitor Situation

Coronavirus Scare: UP Sets Up 18-Member Committee To Monitor Situation