China expert Gordon Chang discusses rising tensions between the U.S. and China after the U.S. consulate in Chendu is taken over.

A researcher who worked for 10 years at an Ohio children’s hospital research institute pleaded guilty to conspiring to trade secrets related to cellular research and illegally transfer the information to China, according to a report.

HOW COMPLICIT IS THE WHO IN CHINA’S CORONAVIRUS COVER-UP?

Li Chen and her husband, Yu Zhou, whose case is still pending, had been indicted for setting up businesses in China, applying for patents there and traveling to China, all without the authorization of Nationwide Children’s Hospital’s Research Institute in Columbus.

U.S. Attorney David M. DeVillers said in a statement: “Chen betrayed her employer of 10 years by stealing trade secrets from this American institution and transferring them to China after receiving payments from the Chinese government.” 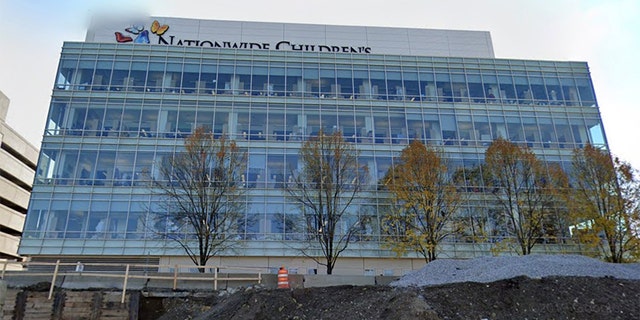 Li Chen and her husband, Yu Zhou, whose case is still pending, had been indicted for setting up businesses in China, applying for patents there and travelling to China, all without the authorization of Nationwide Children’s Hospital’s Research Institute in Columbus. (Google Earth)

“Li Chen was a trusted researcher at Nationwide Children’s Hospital, conducting cutting-edge U.S. government-funded research,” stated FBI Cincinnati Special Agent in Charge Chris Hoffman. “With her guilty plea, she admits that she abused this trust to establish a company in China for her own financial gain. The FBI is committed to working closely with partners such as Nationwide Children’s Hospital to protect the innovations that make America a world leader in science and technology.”

“Once again we see the People’s Republic of China (PRC) facilitating the theft of our nation’s ingenuity and hard work as part of their quest to rob, replicate and replace any product they don’t have the ability to develop themselves,” said John C. Demers, Assistant Attorney General for National Security. “Far from being an isolated incident, we see the PRC implicated in around 60 percent of all trade secret theft cases. This continued economic belligerence runs contrary to the values and norms that facilitate the success of our industries and countering it remains among our highest priorities.”