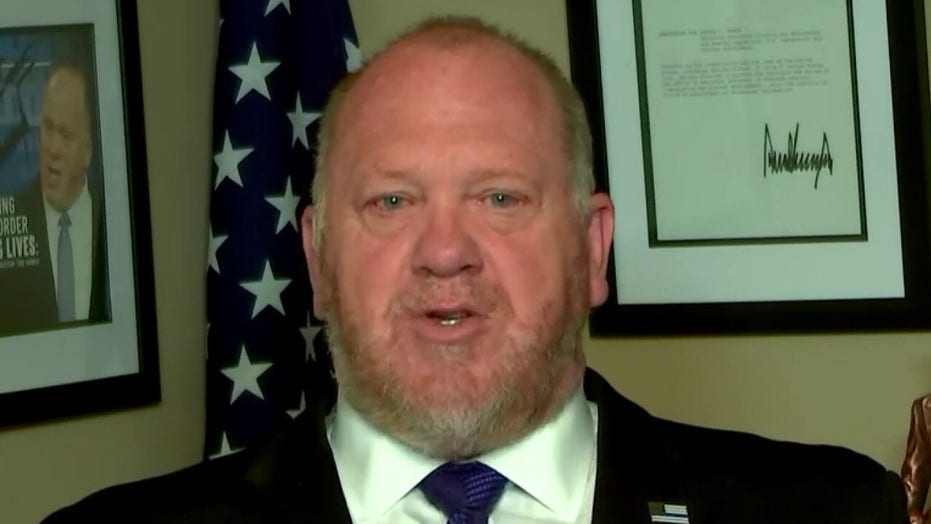 The Sergeants Benevolent Association has accused NYPD top brass of a “double standard” after an officer was suspended for blaring “Trump 2020” over a patrol-car loudspeaker – while his boss was praised for taking a knee with Black Lives Matter protesters.

“The NYPD has a history of officers making political & outside the norm statements & ignoring it,” the SBA tweeted Sunday amid the investigation into Saturday’s incident in Brooklyn.

“Suspending this officer is unnecessary & way over the top. Chief of Department took a knee with protestors no disciplinary action was issued,” the SBA said of Terence Monahan.

The union then took even more direct aim at Monahan, retweeting his claim that officers have to “remain apolitical” – along with a New York Post photo of him taking a knee with George Floyd protesters on June 1.

“Terence you said nothing when Captains & Chiefs took a knee with violent protesters who injured members of the NYPD. You say nothing to those who sing & dance in uniform.

“Now your little itsy-bitsy balls are in DeBlasio’s palm & you tweet nonsense. Relax & take a knee!” the union raged.

The officer, whom police sources identified as Arthur Becerra of the 70th Precinct, was suspended without pay Sunday.

The SBA said officers are “rightfully” supporting the president.

“The Democratic Party has abandoned police officers, encouraged violence and lawlessness. People are being murdered in Democratic run cities,” the union wrote, tagging President Trump as well as his sons Eric and Don Jr.

This report originally appeared in the New York Post.

The Fox News president and several anchors were advised to quarantine after possible virus exposure.