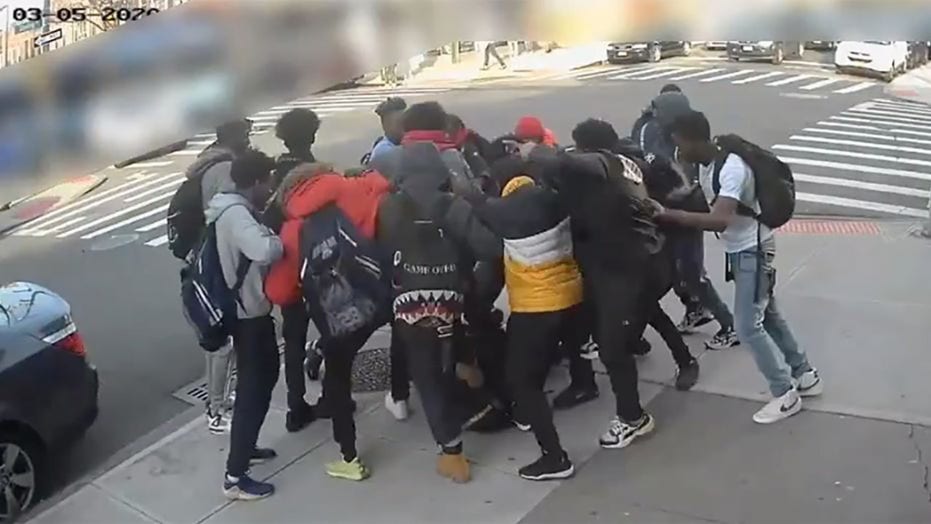 The New York Police Department (NYPD) told Fox News it has charged five suspects with gang assault and robbery for their alleged connection to the beating Thursday of a 15-year-old girl in Brooklyn that was captured by a security camera.

An NYPD spokesperson told Fox News that robbery is the likely motive, but that authorities were not ready to confirm any further details at this time.

The five suspects were still in custody as of Saturday evening, police said.

A group of teenage boys descended on the girl in Crown Heights and began to hit her and stomp on her head as she lay helpless on the ground, according to reports.

Her sneakers were stolen off her feet during the chaos, along with her cellphone and debit card.

She was rushed to the hospital, treated for head trauma and later released, officials said. The attack was reportedly made in retaliation for a fight the victim had with another girl earlier in the day. 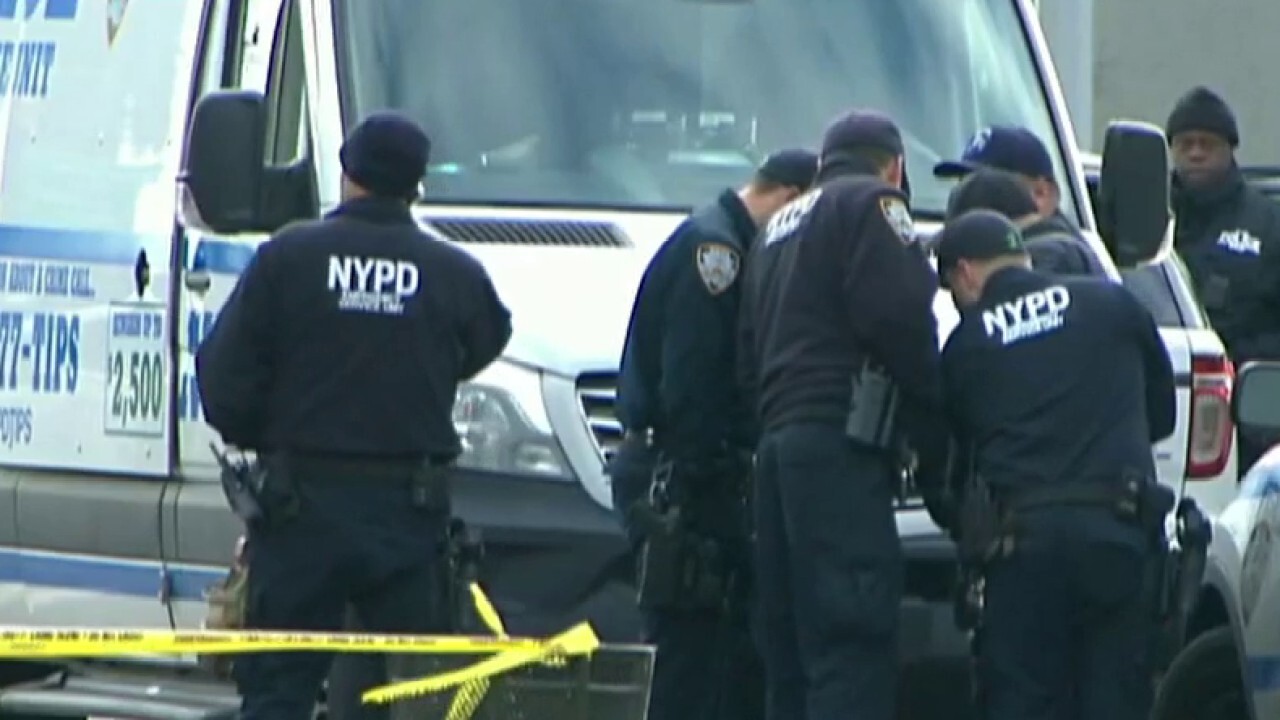 The five boys had turned themselves in with their parents on Friday, The New York Post reported, but their names and ages were not made public.

"We cannot allow this behavior in our community," he said.