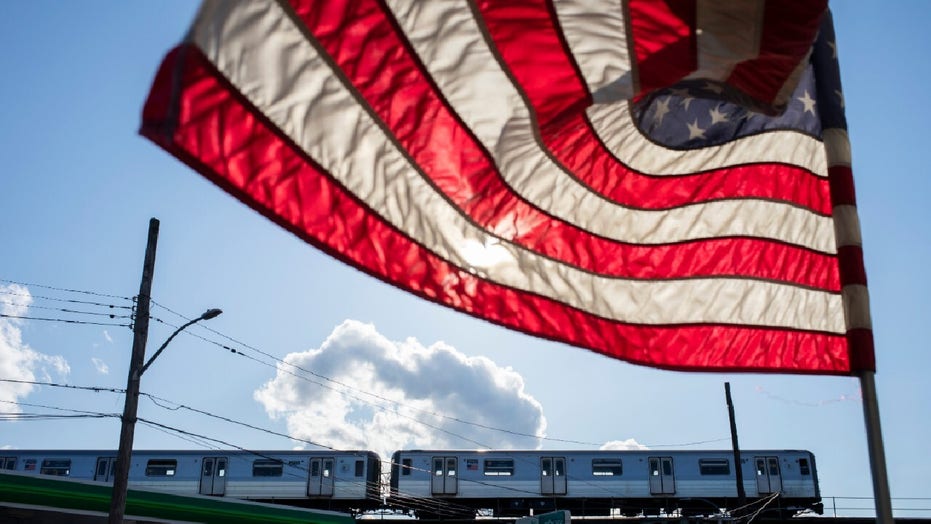 A study, according to a report, claims that New York City became the American epicenter of the coronavirus pandemic because of the close proximity of its residents in mass transportation.

The paper, by MIT economics professor and physician Jeffrey Harris, claims a parallel between high ridership of the subway system, which packs in up to 5 million passengers a day, “and the rapid, exponential surge in infections” in the first two weeks of March.

“New York City’s multitentacled subway system was a major disseminator — if not the principal transmission vehicle — of coronavirus infection during the initial takeoff of the massive epidemic,” argues Harris, who works as a physician in Massachusetts.

“We know that close contact in subways is fully consistent with the spread of coronavirus, either by inhalable droplets or residual fomites left on railings, pivoted grab handles, and those smooth, metallic, vertical poles that everyone shares,” he added.

City officials questions the study’s data and the interrogation of causation. 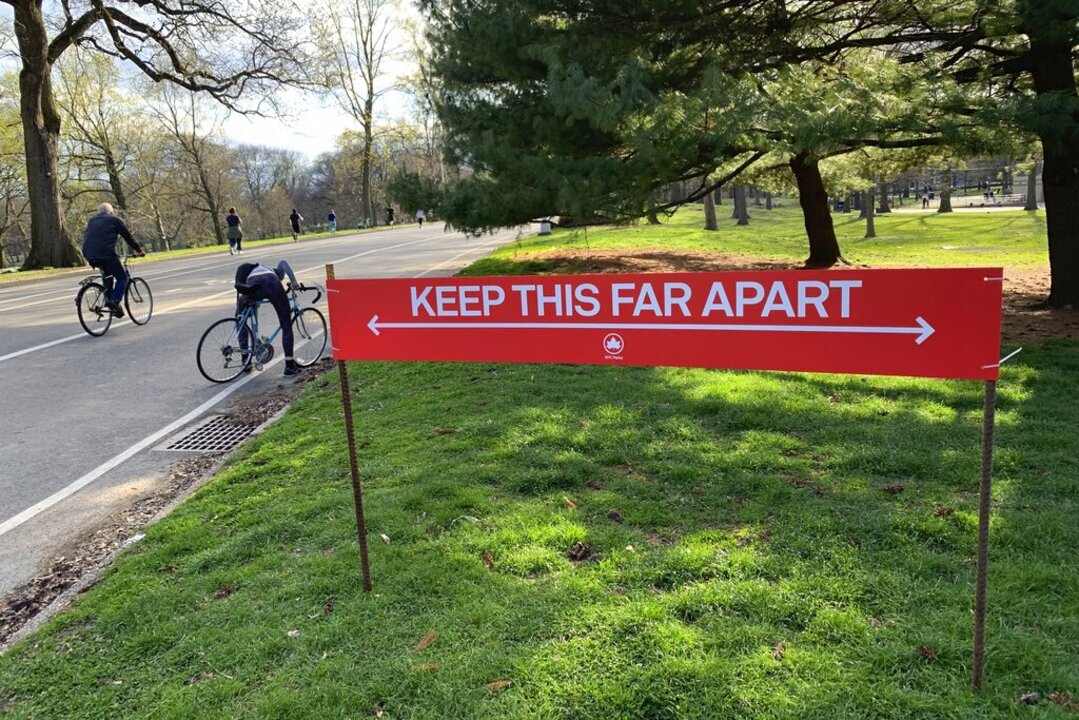 Though hospitalizations from the outbreak are leveling off, New York officials are trying to dramatically reduce transmission rates as the death toll rises. New York recorded 752 deaths Tuesday, for a total of more than 11,000 in just over a month.

Those figures don’t include roughly 4,000 other deaths in New York City during the outbreak that city officials say were probably caused by the virus but haven’t been confirmed by a lab test.

The city’s residents will be required to wear face coverings when they are out in public and coming in close contact with other people, Gov. Andrew Cuomo said Wednesday.

The new outbreak-fighting mandate will require a mask or face covering on busy streets, public transit or any situation where people cannot maintain 6 feet of social distancing. The promised executive order from Cuomo echoes recommendations from the Centers for Disease Control and Prevention as a way to limit the spread of the coronavirus.

The order takes effect Friday, the governor said, and either a mask or a cloth covering such as a bandanna will work.

“Stopping the spread is everything. How can you not wear a mask when you’re going to come close to a person?” Cuomo said at his daily briefing. “On what theory would you not do that?”

The governor said there will initially be no civil penalties for noncompliance, but he’s urging merchants to enforce it among customers.