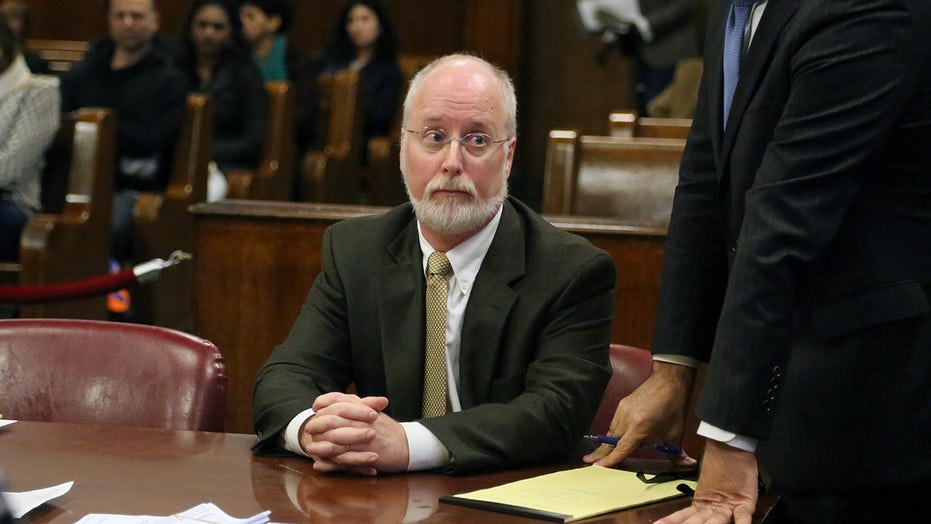 The former New York gynecologist accused of molesting more than two dozens patients, including the wife of ex-presidential candidate Andrew Yang, is now facing federal charges, according to an indictment unsealed Wednesday.

Dr. Robert A. Hadden, who had avoided jail time and surrendered his medical license in a plea deal with state prosecutors earlier, now faces six counts of inducing others to travel to engage in illegal sex acts.

Over the years, Hadden had faced a growing chorus of accusers including Evelyn Yang, who told CNN that Hadden had assaulted her in 2012 when she was seven months pregnant.

Evelyn Yang called Hadden's deal with state prosecutors a "slap on the wrist" and said, "What happened to me should have never happened."

The sexual abuse allegations against Hadden date back as early as 1993.

A lawsuit brought by more than two dozen accusers says he groped and penetrated patients during vaginal examinations and “mole checks” that served “no medical purpose.” 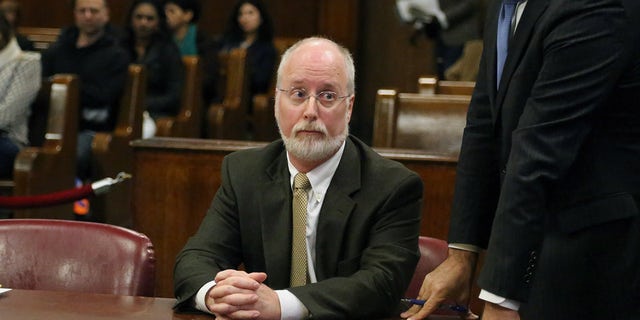 Hadden also made sexually inappropriate remarks and surreptitiously perform oral sex on patients, the lawsuit says, “to satisfy his own prurient and deviant sexual desires.”

Hadden reached a plea agreement in 2016 with prosecutors in the office of Cyrus R. Vance Jr., the Manhattan district attorney, who reopened an investigation into the doctor amid criticism over his handling of a case that included five counts of committing a criminal sexual act.

Marissa Hoechstetter, another Hadden accuser, has said Vance’s office misled her about the statute of limitations in the case and was already negotiating the plea deal when she was still talking to prosecutors about testifying at a potential trial.

Hoechstetter said she initially felt relief sitting in court watching Hadden plead guilty, but realized after reading the agreement that prosecutors agreed not to charge him with any other crimes they were aware of — including the ones she said he committed against her.

“I just realized how badly I have been treated and taken advantage of,” Hoechstetter said.

Chicago murder rate cut ‘roughly in half’ since before Operation Legend: AG Barr