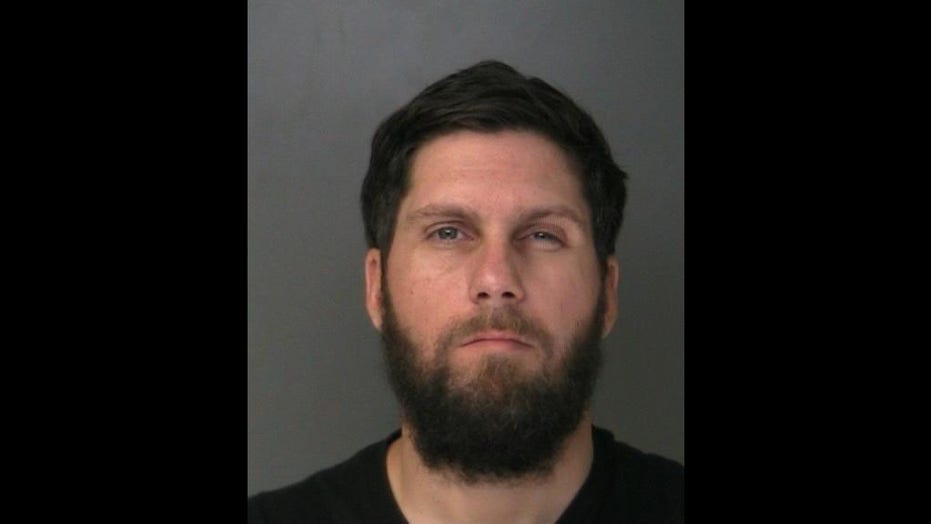 He was arrested at the scene at Stony Brook University Hospital, and investigators allegedly later found more explosives at his home.

Robert Roden and his live-in partner arrived at the emergency room around 9 p.m. because the unidentified partner had a medical issue, Suffolk County Police Commissioner Geraldine Hart told reporters in a conference call Thursday, Fox 5 reported. 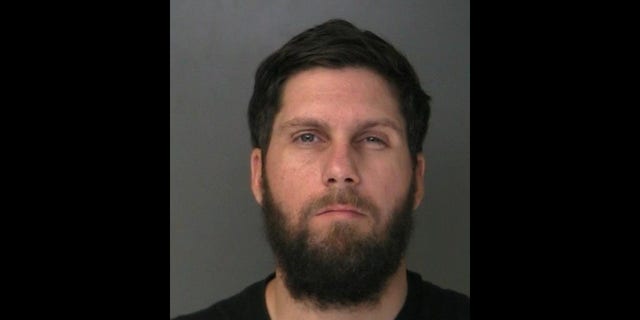 Roden was denied entrance to the patient area due to restrictions put in place amid the COVID-19 crisis, according to a hospital spokesperson. He then went into the waiting area restroom.

BOSTON MAN ACCUSED OF SPITTING ON STATE TROOPER, CLAIMING TO HAVE CORONAVIRUS

An EMT thought he looked suspicious and flagged a hospital security guard, who called campus police, according the spokesperson.

When officers arrived, they took Roden out of the building and into custody. They said they found a BB gun and then searched his bag — where they found what turned out to be the explosives. 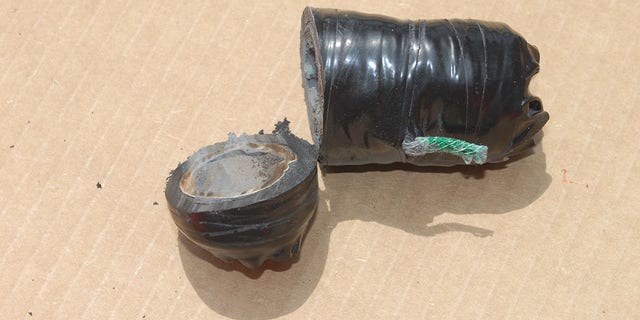 When officers arrived, they took Roden out of the building and into custody. They said they found a BB gun and then searched his bag — where they found twhat turned out to be explosives. (Suffolk County Police)

The campus police called in the Suffolk County Police Department’s bomb squad and canine unit, who authorities said confirmed three explosive devices in Roden’s backpack. Police released photos that also showed an all-metal hatchet, handcuffs, the alleged explosives and his tactical vest, which bore two patches. He was also allegedly carrying magazines of ammunition – but not a firearm.

As a precautionary measure, authorities cleared out two floors of the 603-bed hospital, which towers over the surrounding suburbs and is visible for miles. The evacuation included the emergency room. Police also closed some of the surrounding roads. The hospital later reopened, and no one was reported injured.

The FBI and the Bureau of Alcohol, Tobacco, Firearms and Explosives joined local police to execute a search warrant at Roden’s Mastic Beach home, where authorities said they found more homemade explosives. 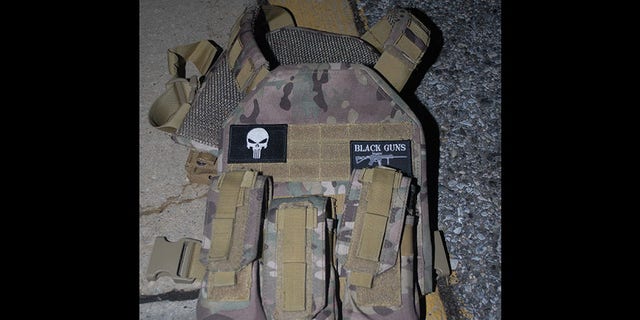 Roden faces a slew of charges, including criminal possession of a weapon and criminal contempt. Authorities said additional charges are pending.

"We want to express our tremendous gratitude to the EMT who followed his instincts and alerted security personnel, and our responders and investigators in the University Police Department, Suffolk County Police Arson Section detectives, Suffolk County Emergency Service Section Bomb Squad and Canine Unit officers, and the Federal Bureau of Investigations," the hospital said in a statement. "Finally, our deepest gratitude to the dedicated faculty and staff who coordinated a safe and effective evacuation and for keeping our patients and staff out of harm’s way."

The hospital in Stony Brook is one of the largest on Long Island, and workers there are on the front lines of the coronavirus fight.

The hospital announced Wednesday that a 48-year-old Army Reserve veteran was recovering from COVID-19 after spending seven weeks on a ventilator.