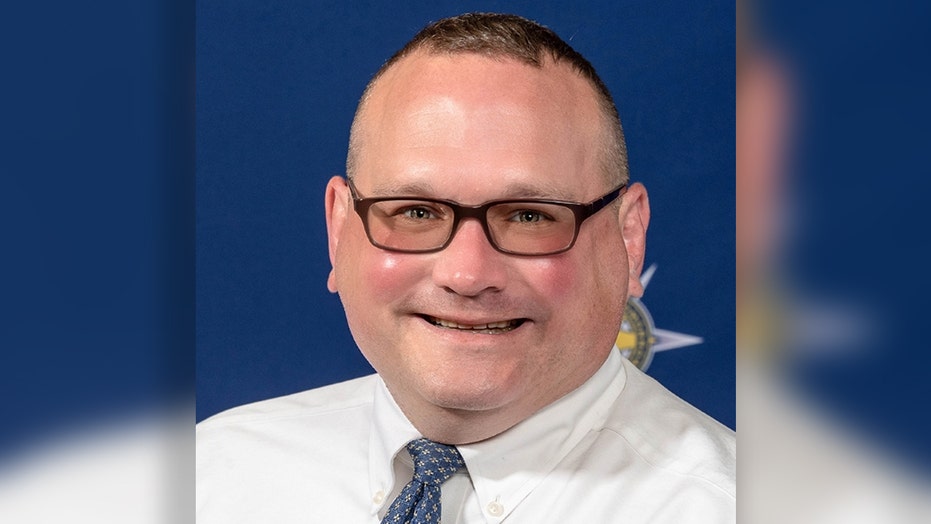 The assistant principal of an upstate New York high school who yelled “F–k the police!” in a live video during the Rochester protests has been placed on leave after an “outpouring” of complaints, district officials said.

Steven Lysenko, a ninth-grade teacher and assistant principal at Spencerport High School in suburban Rochester, sparked outrage with his wild tirade against cops and the “s—ty-assed job they were doing” in a since-deleted Facebook Live video.

“They can f–k right off, America! F–k the police! F–k Rochester Police Department!” he shouted, before ending with a polite “thank you.”

Spencerport Central School District initially said Saturday that the scandal would be “addressed as a confidential, personnel matter.” 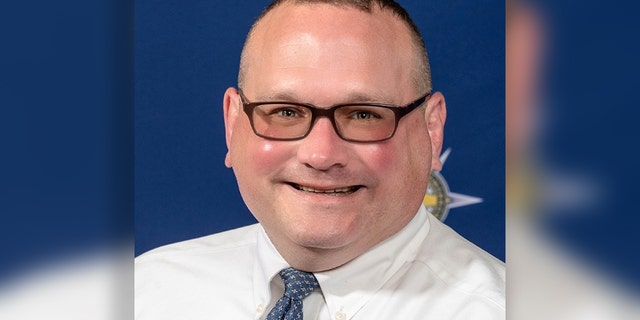 The district updated its action Tuesday, however, admitting it followed an “outpouring of emails, posts and comments regarding this matter.”

“Mr. Steven Lysenko is a tenured administrator with due process rights. He has been placed on administrative leave pending an investigation,” officials said in a statement.

The investigation would be held with the “utmost confidentiality” because he is tenured, the local Board of Education’s president, Kevin Hutton, said Tuesday. 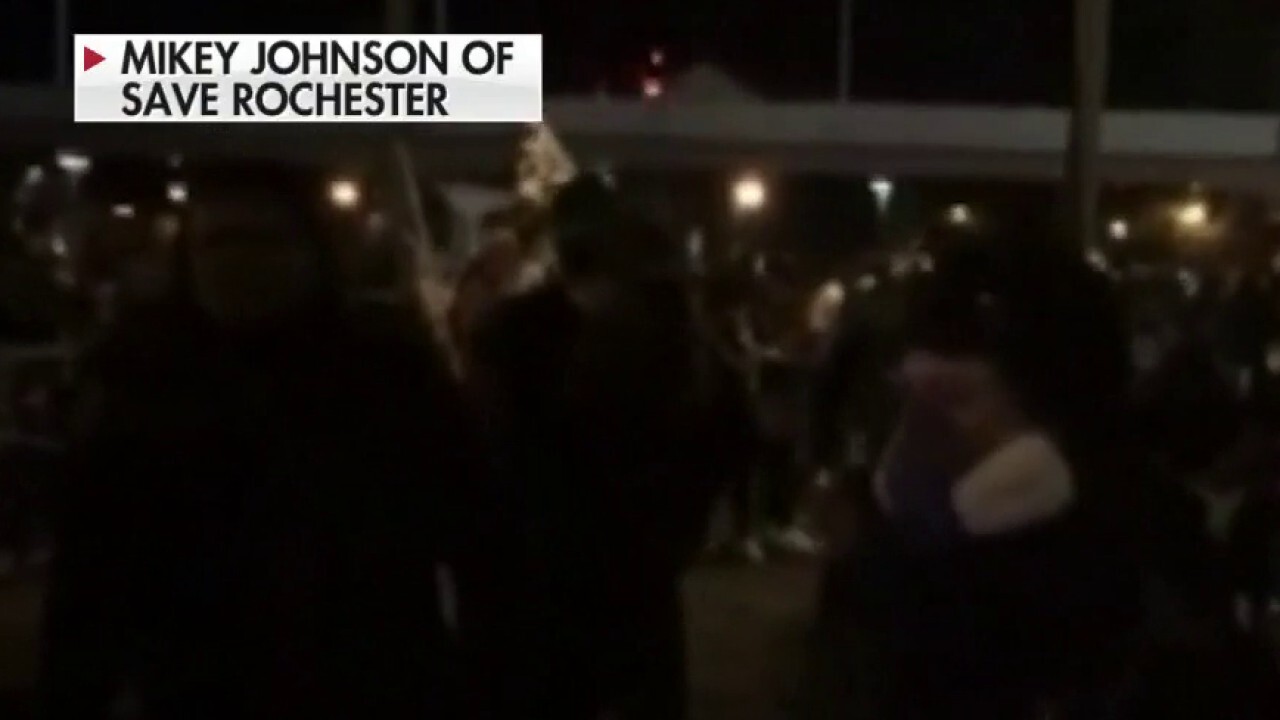 “While we respect and value individuals’ rights to free speech and due process, we must understand there may be consequences when our conduct disrupts our educational environment and impairs our schools’ operation,” Hutton said.

He complained that the “divisive impact” of Lysenko’s crass comments have “compromised the district’s ability to fulfill its mission” of fostering a “safe environment for our learning community.”

Dan Milgate, the superintendent of schools, also thanked the Ogden Police Department for agreeing to patrol the campus as they “navigate this unfamiliar national attention.”

“This situation has doubtlessly been difficult for many of our students and staff. Counselors are always available to support students with any concerns they have,” Milgate said.

Lysenko has not responded to messages about the scandal — but has since updated his Facebook profile image to a black-power fist.

This story first appeared in the New York Post.