The Northeast Conference holds an annual women’s basketball tournament with the winner getting an automatic bid to the NCAA Women’s Basketball Tournament.

The conference tournament begins March 9 and runs through March 15.

The women’s conference tournament began in 1987. 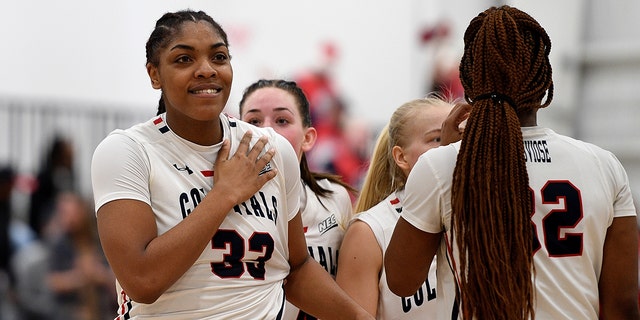 In 2016, Robert Morris defeated Sacred Heart, 56-51. Anna Niki Stamolamprou was the MVP of the tournament.

In 2012, Sacred Heart was on top of the Northeast Conference. They defeated Monmouth, 58-48. Ericka Norman was named tournament MVP.