There may have been one extra day this February, but it didn't help these East Coast locations get any trace of snow.

The National Weather Service said February 2020 was "one for the record books" along parts of the East Coast due to a lack of snow.

For the first time, Baltimore, Md., and Islip, N.Y, both recorded no snow in February, according to weather officials.

In addition to those two snowless communities, places such as New York's John F. Kennedy and LaGuardia Airports and Atlantic City, New Jersey, only recorded a trace of snow on the leap day, which ranked along the lowest 10 Februarys in terms of snow totals.

Other inland locations such as Allentown and Harrisburg in Pennsylvania only recorded a trace of snow, well under the average.

According to AccuWeather, Baltimore's weather data dates back to 1891, with 14 Februarys showing with just a trace of snow. Data from Islip only traces back to 1964 with a gap from 1999 to 2004, but a review from AccuWeather shows only three years on record where the Long Island location didn't see any snowfall. 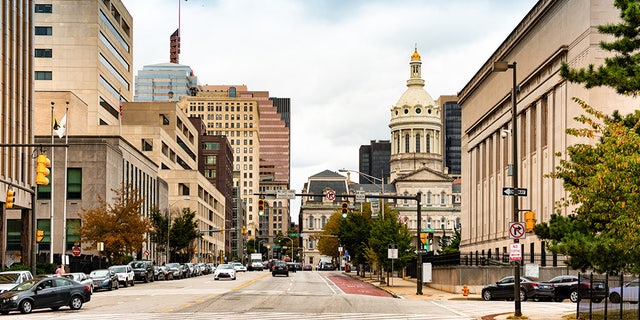 So what's behind the lack of snow in areas used to digging out in the winter?

It's all had to do with where storms coming from the West have been setting up as they make their way across the country, according to Fox News Senior Meteorologist Janice Dean.

"It’s all about the Jetstream – this year the storm tracks have not been favorable for snowy weather to hit the Northeast," Dean said last month. 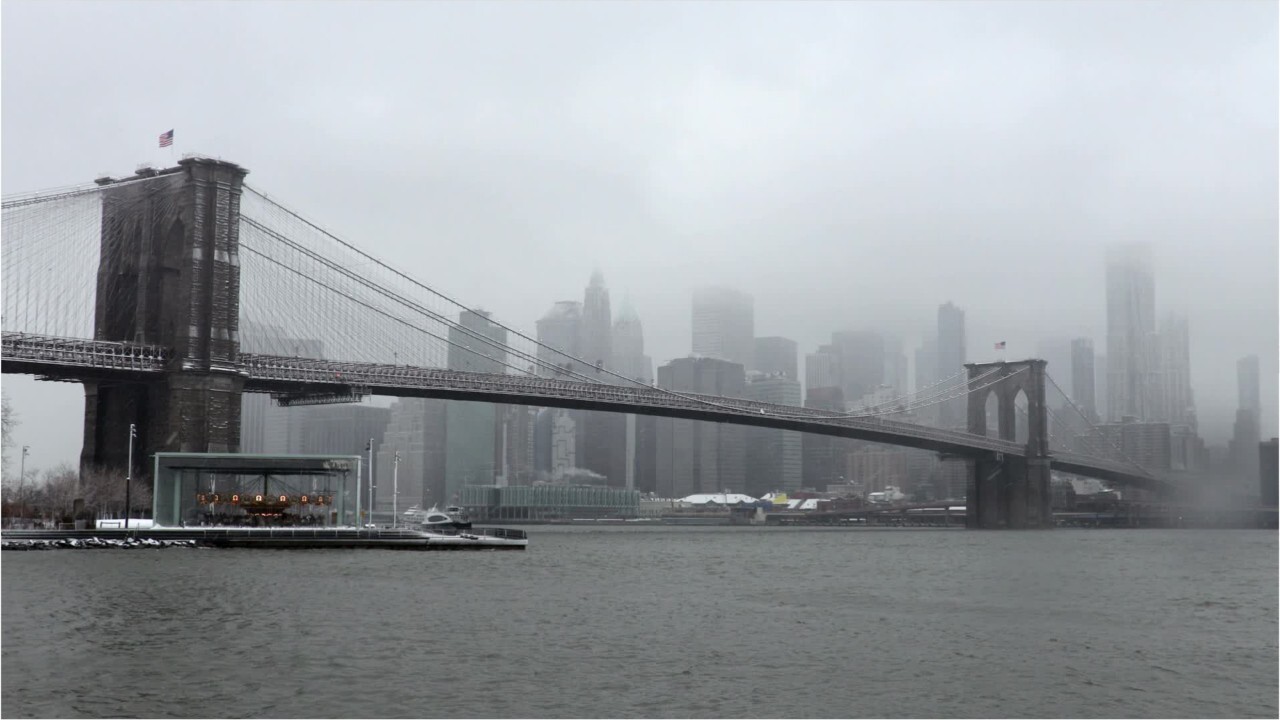 In winter you’ll often hear meteorologists refer to two types of snowmakers, a Nor’easter and an Alberta Clipper. But just because these winter storms make snow, doesn’t make them the same.

Most of the storms this winter have tracked out of the West or Rockies, and into the Central or Southern Plains, Midwest, Great Lakes, and New England, according to Dean. Since those storms stayed north, places like Great Falls, Mont., Grand Forks, N.D., Caribou, Maine; Cheyenne, Wyo.; and Marquette, Mich., have all passed their seasonal averages.

In order to get snow in the major cities of the Northeast from a typical winter storm, such as a Nor'easter, those weather systems coming from the West need to take a different path.

Storms would need to shift farther south or track up the East Coast so that those regions are on the colder northern and western sides of the low-pressure systems, according to Dean.

"That would increase the odds of colder air sticking around and the precipitation falling as all snow instead of rain/wintry mix," she said.

For March, the NWS' Climate Prediction Center said above-normal temperatures are favored for most areas east of the Rockies and the month is expected to get off to a "relatively wet start."

But as the month goes on, wetter-than-normal conditions are favored over parts of the Ohio River Valley and the Southwest, while dry conditions develop in the Plains and Florida.