NJ gov slams 47-person ‘corona party’ after earlier warning against gatherings: ‘This is not a game’

NJ gov slams 47-person 'corona party' after earlier warning against gatherings: 'This is not a game'close 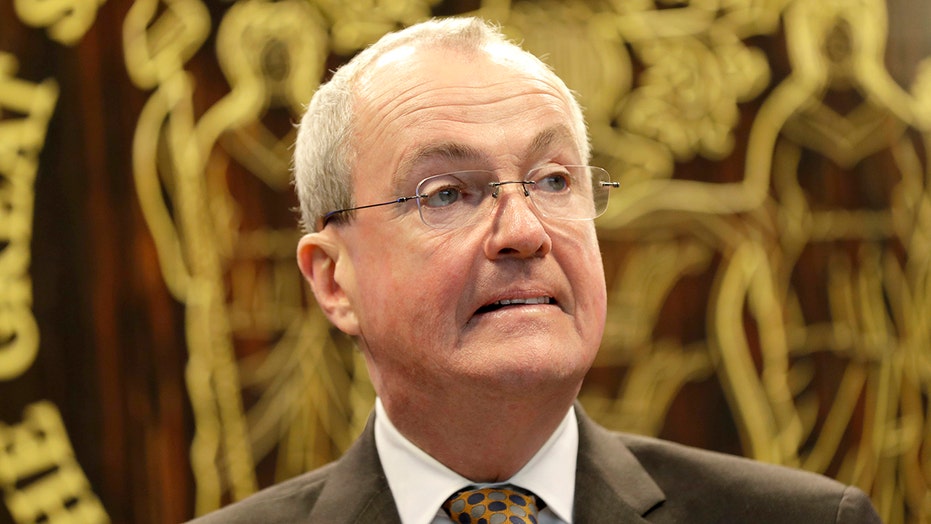 Trump: We’d like to see New York quarantined because it’s a ‘hot spot’

President Trump says he is considering imposing an enforceable quarantine on New York, parts of New Jersey and parts of Connecticut as part of the efforts to curb the spread of the coronavirus.

You don’t have a right to party in New Jersey, according to Gov. Phil Murphy — at least not during the deadly coronavirus pandemic.

Police in Ewing Township on Friday shut down a gathering of 47 people — DJ included — who were crammed into a 550-square-foot apartment in defiance of a stay-at-home order meant to slow the spread of COVID-19.

Ewing Township sits on the Delaware River across the border from Pennsylvania, northeast of Philadelphia.

“The organizer was charged, as they should have been and deserved to be,” Murphy wrote on Twitter. “This is not a game. Stay home. Be smart.”

Ewing police said in a statement that officers issued two summonses to the host, 47-year-old Wade Jackson, who allegedly described the gathering as a “Corona Party.”

Authorities arrived just before midnight after receiving an anonymous call. After explaining to Jackson that the party was in violation of an executive order specifically prohibiting such gatherings, police said he ended the party.

Authorities are also asking citizens to report similar gatherings, which can spread the illness. That happened earlier this month in Connecticut, when more than half of the guests at a woman’s 40th birthday party are believed to have contracted the coronavirus.

As the country faces a coronavirus crisis and President Trump mulls quarantining New Jersey, New York and Connecticut, the governors of those states have been demanding social isolation to preserve public health.

In addition to a stay-at-home order issued March 21, Murphy warned Thursday that “Anybody who has a ‘corona party’ in New Jersey — we will crash your party.” He tweeted several times discouraging people from having parties amid the shutdown.

As in other states, the New Jersey order allows people to continue to leave their homes for necessities such as food and health care and to care for others. But parties and other social events are banned.