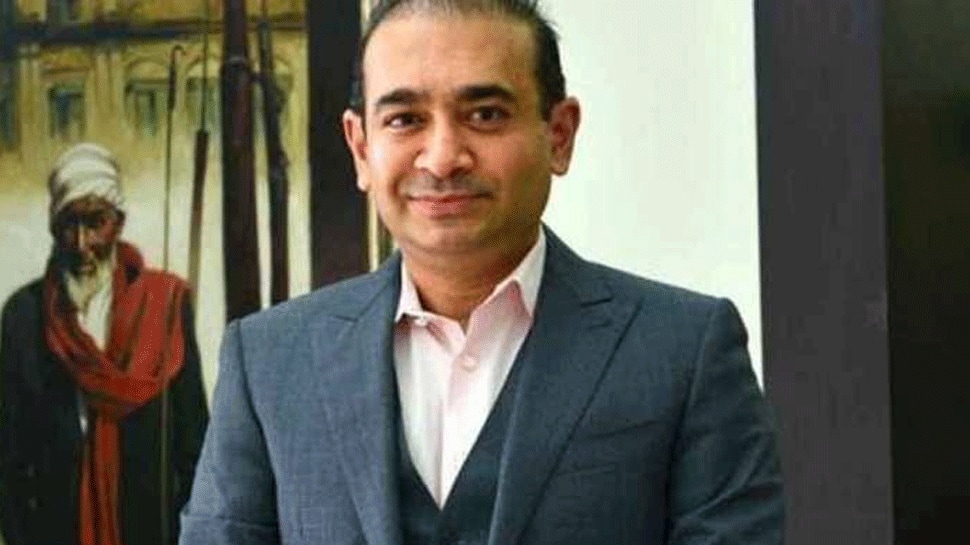 Nirav Modi, fighting extradition to India, is unlikely to get a fair trial there due to the politicisation of his case and he faces a "high risk of suicide" due to the lack of adequate medical facilities in Indian prisons, his legal team told a UK court on Tuesday.

On the second day of Modi's five-day extradition hearing at the court, Justice Samuel Goozee was taken through official Indian prisons data, including statistics on coronavirus cases at Arthur Road Jail in Mumbai where Modi is to be held if he is extradited.

Modi's barrister, Clare Montgomery, also laid out her plans to depose further expert witnesses during the course of week, including a former Indian Supreme Court judge referred to only by his last name of Katju.

"There has been a significant decline in the integrity of the justice system in India? and the Nirav Modi case has been made a political issue, with no presumption made of innocence,? Montgomery told the court.

She claimed that because the jeweller had been made into a "hate figure" in India, there was an "overwhelming political necessity" to condemn him and see him convicted.

She added that other defence witnesses also highlight a decline in the "standards of behaviour" of investigating agencies, the Central Bureau of Investigation (CBI) and Enforcement Directorate (ED).

The court was told about a ?marked decline? in Modi's mental health at Wandsworth Prison in south-west London, where stricter coronavirus curbs have meant a lack of access to inhouse counselling facilities and very limited contact with family, with only 25 minutes allowed outside his cell in July.

"He has increasingly suffered from severe depression and the latest assessment shows he is on the threshold of being subject to hospitalisation unless given proper treatment? and his fitness to plead may be in doubt here or in the requesting state (India) given a high risk of suicide,? Montgomery said, adding that the availability of psychiatric help in Indian prisons was "utterly inadequate".

"The laconic assurance [of the government of India] and the prison video to say that he will be kept in humane conditions appears to be completely inadequate when one bears in mind his psychiatric condition and in addition the looming threat of COVID,? she said.

Modi's legal team also indicated plans to depose an expert in tropical medicine in an attempt to counter Indian government claims that the COVID-19 outbreak reported at Arthur Road Jail in Mumbai in May had been brought under control.

"What is claimed is improbable and the management of COVID-19 within Arthur Road Jail does not add up,? Montgomery told the judge.

The defence arguments follow the Crown Prosecution Service (CPS) opening the second part of the extradition trial on Monday on behalf of the Indian authorities, which focused on establishing a prima facie case of fraud and money laundering against Modi.

CPS barrister Helen Malcolm took Justice Goozee through detailed witness statements by so-called ?dummy directors? including Ashish Lad, who recorded a video back in June 2018 to say that his life had been threatened by Modi.

She laid out details of how as the details of the fraud were beginning to emerge, the jeweller started by hiding most of the evidence, in particular the originals of "letters of undertaking" (LoUs) from PNB, and then went on to ?threaten, intimidate, cajole and bribe officials?.

"He destroyed mobiles of dummy directors and threatened one of the witnesses with death," Malcolm told the court.

Modi, dressed in a dark suit and white shirt, has been observing the court proceedings remotely from a room in Wandsworth Prison and referring to bundles of documents laid out before him from time to time.

He is subject to two sets of criminal proceedings, the first brought by the CBI relating to a large-scale fraud said to have been committed upon PNB and the ED case, relating to the laundering of the proceeds of that fraud.

A further extradition request was made in February this year, certified by UK Home Secretary Priti Patel, of two additional offences relating to allegations that Modi interfered with the CBI investigation by causing the disappearance of evidence and intimidating a witness.

A ruling in the case is expected at the end of this year after a final hearing scheduled for December 1.

Modi has made repeated attempts at bail over the past year, each of which were turned down as he is deemed a flight risk. The jeweller was arrested on March 19 last year on an extradition warrant executed by Scotland Yard.