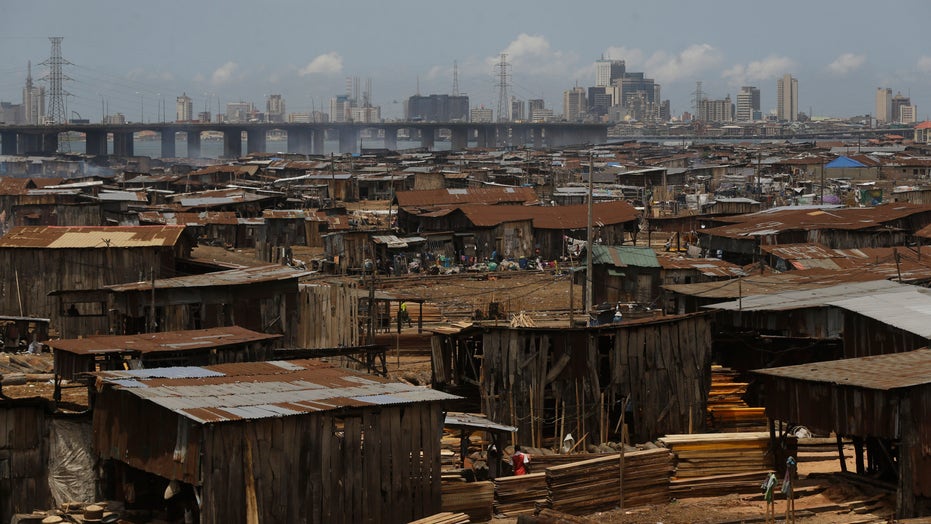 Authorities in Nigeria demolished two hotels in its southern Rivers state on Sunday after they were accused of breaking lockdown rules meant to limit the spread of the coronavirus, according to a report.

State Governor Nyesom Wike said the managers of the Edemete Hotel and Prodest Home were arrested after they reportedly disregarded an order that hotels should be closed.

The owner of Prodest Home rebutted claims by Wike that the hotel was open. He said officials attempted to offer bribes that would have let it operate, but they had no money to give.

"The hotel was not operating and 70 percent of the staff had been sent away," Gogorobari Promise Needam told the news organization. "[Officials] came in and were asking for bribe, they said they would let us operate if we gave them money but we said we were not operational so had no money to give."

Those claims were denied by the state government.

The state reportedly has strict lockdown rules, with markets and food establishments shut down under the authority of Wike. He recently signed an executive order granting him that power.

Barriers have been erected on the state's highway near its main eastern border to help enforce a ban on interstate travel. State officials reportedly also plan on auctioning vehicles seized from lockdown violators, according to the BBC. 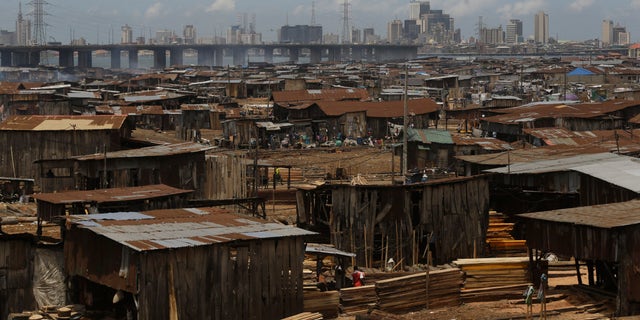 People from a slum work in a sawmill overlooking Lagos downtown in Nigeria, Tuesday May 12, 2020. Though Nigeria began a phased easing of its strict lockdown measures on May 4, its confirmed cases of coronavirus continue to increase. (AP Photo/Sunday Alamba)

Ahmed Abass, a lawyer, told the news organization that an order doesn't grant the governor power to take down a building. He described the actions by Wike as "executive recklessness and an abuse of office."

"An executive order is made by the president or governor in furtherance of existing laws," Abass said, according to the BBC. "What [Wike] should have done was to have arrested the [hotel owners], taken them to court and the court would have prosecuted them." 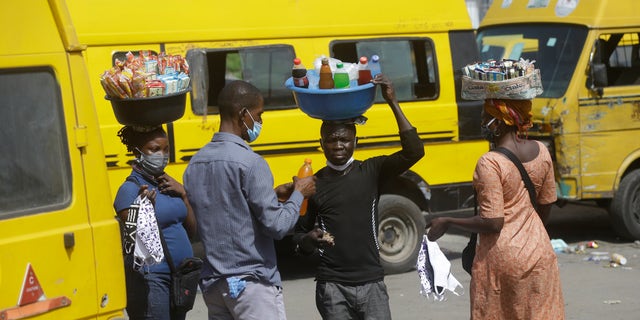 People wearing face masks sells snacks and water to passengers at Obalende bus station in Lagos Nigeria, Tuesday May 5, 2020. Though Nigeria begun a phased easing of its strict lockdown measures on Monday, its confirmed cases of coronavirus continue to increase. (AP Photo/Sunday Alamba)

Nigeria has more than 4,787 confirmed coronavirus cases and at least 158 deaths from the virus as of Wednesday, according to data from Johns Hopkins.

We will have summer tourist season, promises EU

We will have summer tourist season, promises EU