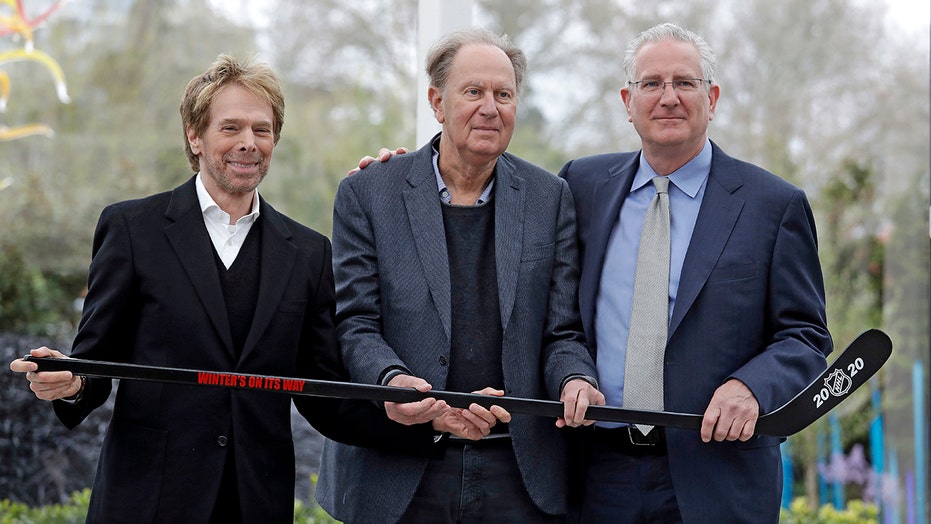 Hockey fans in Seattle are going to have to wait to find out what the name of their new NHL team will be because of the coronavirus pandemic, officials said.

The nameless team issued a statement Thursday announcing that it would be deferring the name reveal until further notice after the COVID-19 outbreak, adding that it will also put a pause on season ticket payments.

“As we face this challenging situation, our greatest priority is keeping safe and supporting each other,” CEO of the Seattle team Tod Leiweke said. “We are deferring payments due in April, May and June for those who purchased premium seating. We will wait to begin general seat selection and we look for the right time to reveal our team name and brand.”

According to Sports Business Journal, the team had planned to reveal its name by March 31.

“We are committed to looking to the horizon. Together we will not only weather this storm, we will emerge closer and stronger as a community,” Leiweke continued.

The National Hockey League and NHL Players' Association sent memos Monday, saying players can return home. The directives come on the heels of the CDC's recommendation the U.S. not hold gatherings of 50 or more people for the next eight weeks because of the virus. Players had previously been told to remain in their team's city and await further direction from the league.

“Nobody knows how long the hiatus may be. Nobody, even the medical community, can predict it with certainty. And what we’re doing is, we’re modeling every conceivable alternative so that when it’s appropriate to go back to work, we will know what our options and our alternatives are," he said.

The NHL suspended its season with nearly 200 games remaining before the playoffs.

Bettman said he remained optimistic about resuming and still awarding the Stanley Cup, which has only not been handed out twice since 1893: in 1919 during the Spanish flu outbreak and in 2005 because of a lockout.