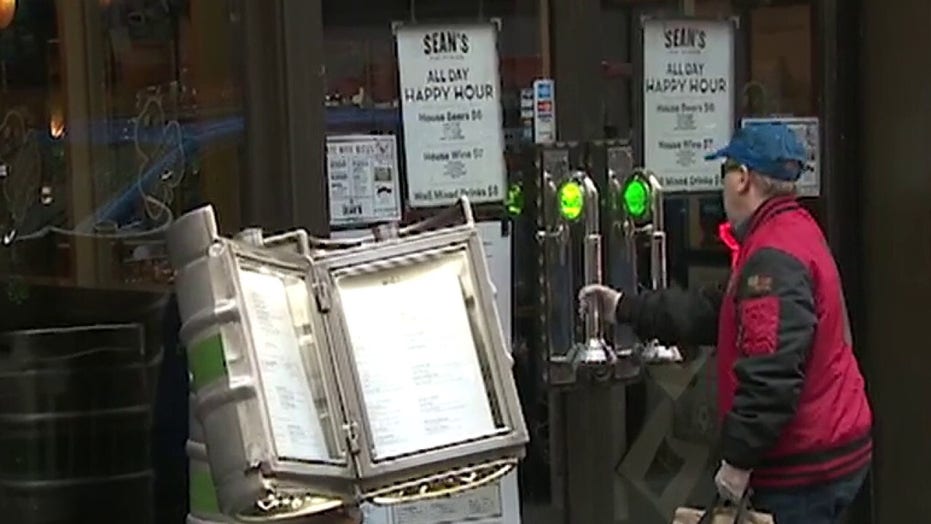 The governors of New York, New Jersey and Connecticut have reached a joint deal on operations rules for bars, restaurants, gyms, movie theaters and casinos.

NHL players have been told they can go home and must self-isolate there until the end of March, suggesting any potential return to play is many weeks away.

The National Hockey League and NHL Players' Association sent out separate memos Monday detailing the new directive, which comes on the heels of the CDC's recommendation the U.S. not hold gatherings of 50 or more people for the next eight weeks because of the ongoing coronavirus pandemic. Players had previously been told to remain in their team's city and await direction.

After saying last week the season was on “pause,” Commissioner Gary Bettman had refused to put a time frame on when the NHL could resume play. Sending players home, including to other countries, pushes back the earliest possible return to at least May.

“The pause will be until it’s appropriate and prudent and safe to start back up,” Bettman said last week. “Nobody knows how long the hiatus may be. Nobody, even the medical community, can predict it with certainty. And what we’re doing is, we’re modeling every conceivable alternative so that when it’s appropriate to go back to work, we will know what our options and our alternatives are.” 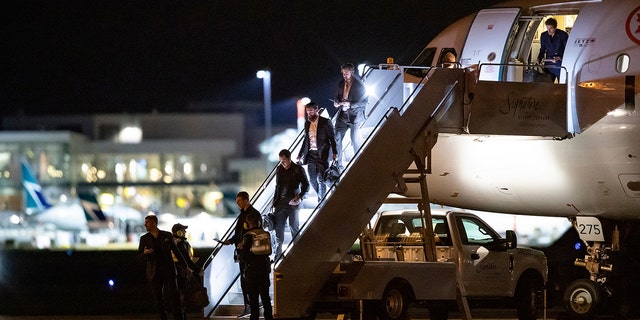 The league and PA had also previously discussed the possibility of players returning to team training facilities within the next week or so, but that plan has similarly changed. Those facilities are currently closed to players.

“We'll be constantly in touch with the NHL and constantly re-evaluating,” NHLPA executive director Don Fehr told The Associated Press last week. "There's no other way to do it. Any date you pick out is merely going to be a best guess and it has about as much likelihood of being right as any other best guess."

The NHL suspended its season with 189 games remaining before the playoffs. Bettman said he remained optimistic about resuming and still awarding the Stanley Cup, which has only not been handed out twice since 1893: 1919 during the Spanish flu outbreak and 2005 because of a lockout.