NHL closes in on two options to resume season: report

NHL closes in on two options to resume season: reportclose 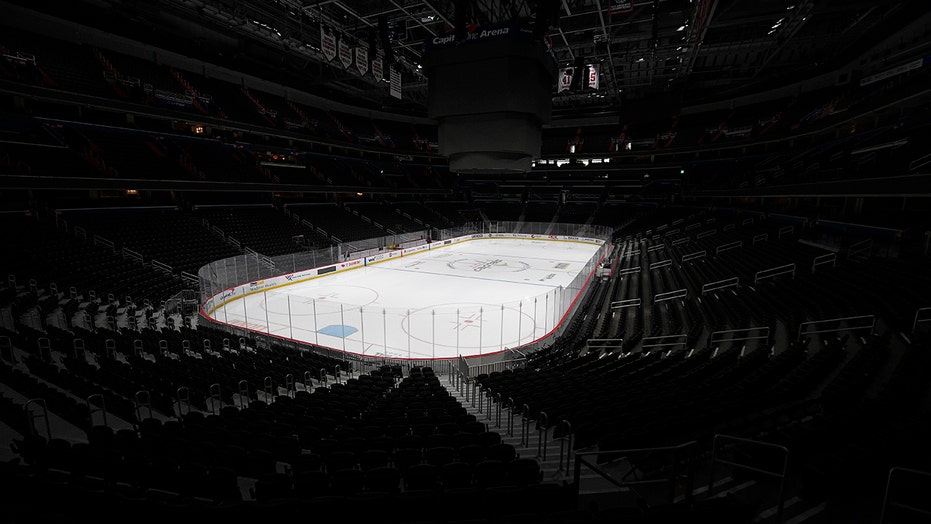 The NHL has reportedly closed in on two possible plans to resume the season and, according to reports, the timing of when the league will be able to safely do so will determine which plan officials will execute.

The season was suspended on March 12 with 189 regular-season games remaining but after two months, the NHL will likely have to make a decision soon in order to keep the 2020-21 season intact.

Although there is no timetable, officials have narrowed the possible plans down to two, Newsday reported Saturday, citing sources.

The first option includes 24 teams, with the top four playing for playoff seeding while the remaining teams have postseason play-in games.

The second scenario goes straight to a 16-team playoff with no regular-season games played.

“I think, as of now, every option we have considered remains on the table,” NHL deputy commissioner Bill Daly told Newsday. “Obviously, some may be being explored more extensively than others. But no decisions have been made.”

NHL commissioner Gary Bettman has long maintained that the best option would be finishing out the regular season before heading into playoffs but as the coronavirus continues to keep sports on pause, the league will likely have to adjust.

Sources told Newsday that depending on when the league can safely resume the season will determine which option is used.

The American Hockey League announced Monday that it would be canceling the remainder of the season and the Calder Cup playoffs because of COVID-19.