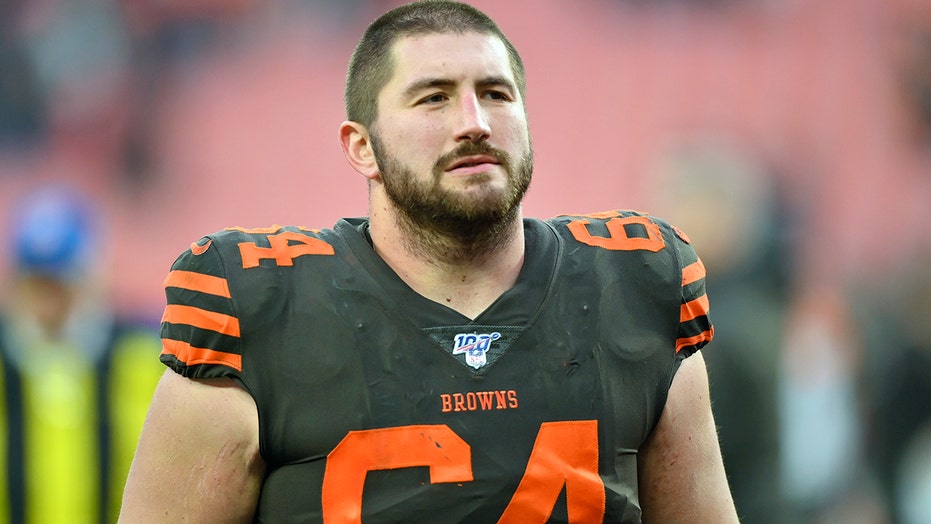 The deadline for applying franchise and transition tags to free agents has been moved from Thursday to Monday by the league and players' union.

With the NFL Players Association's members still voting on a new labor agreement the owners already have approved — that deadline was extended by two days to 11:59 p.m. EDT on Saturday — leaving the last time to use the tags at Thursday made little sense.

By moving it to 11:59 a.m. EDT on Monday, both sides hope to know whether they are operating under a new collective bargaining agreement or the current deal, which expires in March 2021. That contract has different parameters for franchise and transition players than does the current one.

The period in which player agents can negotiate with teams remains set to begin at noon EDT Monday. The league's business year starts March 18, when free-agent deals and trades can officially take place.

On Tuesday, in the midst of some 2,500 union members voting on the CBA, Browns center JC Tretter was elected the organization's president, replacing Eric Winston, who no longer is eligible for the position.

Tretter tweeted to his contingency after the election by the 32 player representatives:

“Players: We are preparing to vote on a CBA that most of us will play under for the rest of our careers. Before you decide whether you’re for or against it, please get informed. Read up on it, talk to your player director/rep, send me questions, etc. Get as much info as you can.” 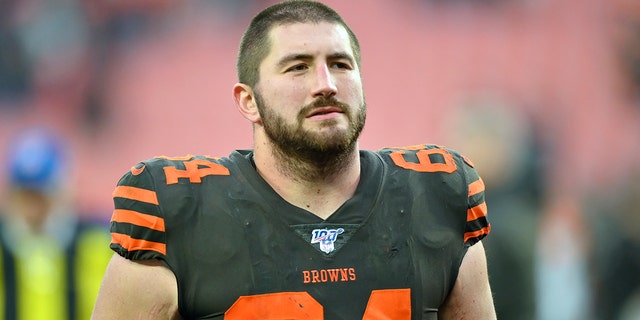 On Tuesday, March 10, 2020, in the midst of some 2,500 union members voting on a CBA, JC Tretter was elected as the new NFL Players Association's president, replacing Eric Winston, who no longer is eligible for the position. (AP Photo/David Richard, File)

Tretter was chosen over Giants safety Michael Thomas, Buccaneers linebacker Sam Acho, and tackle Russell Okung, whose trade from the Chargers and Panthers will be finalized when the league year begins.

On Monday, Okung filed a complaint with the National Labor Relations Board, contending the NFLPA negotiated the agreement with the league in bad faith. Okung accused NFLPA executive director DeMaurice Smith of rushing to a vote on the new deal after objections from the union's executive board, which voted 6-5 against it.

The NFL could delay the opening of the 2020 league year beyond March 18 — though not for too long — should the players approve the new CBA. That would allow implementation of the many changes that would apply to the upcoming offseason, preseason and regular season.

Should the players reject the new deal — which features 17 regular-season games — the owners have indicated there won't be more negotiations anytime soon. Nor would many of the benefits in the agreement that would run through the 2030 season be included in a different CBA proposal.

—Padded practices in training camp would be reduced from 28 to 16, with a five-day acclimation period preceding summer practices. There would be more mandatory days off during camp and a limit on joint practices with other clubs.

—The 17th regular-season game would trigger an elimination of the fourth preseason game.

— Active rosters would expand from 53 to 55 players, with the option of calling up to two players from the practice squad per week. Game-day active lists would increase from 46 to 48 players, provided at least eight offensive linemen are included. Practice squads would go from 10 to 12 players immediately, with a jump to 14 players in 2022.

— Player paychecks would spread over a 36-week period each year once the 17-game schedule — which is 18 weeks including byes — is implemented. Currently, players are paid in 17-week installments for the 16-game schedule.

Mets broadcaster out for remainder of regular season after shoulder injury: ‘Keith is on the injured list’