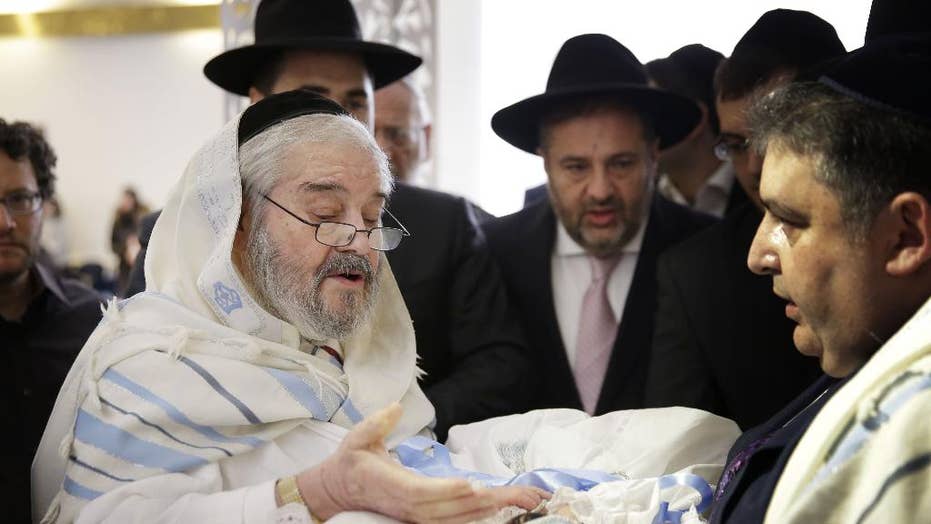 Get all the latest news on coronavirus and ore delivered daily to your inbox. Sign up here.
A Holocaust survivor and New York rabbi who helped dozens of families escape the Nazis has died of COVID-19, according to a local lawmaker.

Cohn was at least 91 years old, according to reports and his biography from the Jewish Partisan Educational Foundation. Details of his death due to coronavirus were unknown at this time.

Rose's tweet included a video of when Cohn led the U.S. House of Representatives in opening prayer two months ago to commemorate the 75th anniversary of the liberation of Auschwitz.

Born in Czechoslovakia, he was 10 years old when the Nazis invaded his homeland, according to the Times of Israel. 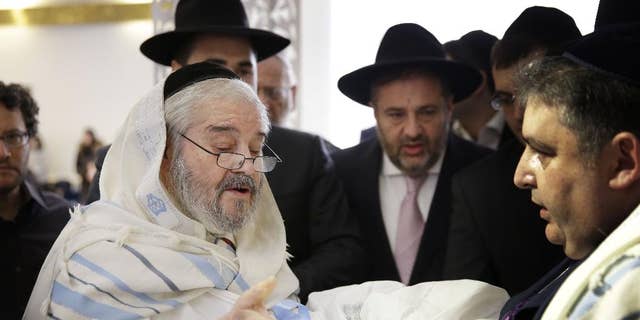 He eventually immigrated to the United States and settled in New York City, becoming a prominent rabbi.

The city has become a hotspot for the novel coronavirus.

“Rabbi Cohn’s career is merely a continuation of a lifetime of fighting for the Jewish faith,” Rose had said after the rabbi’s prayer before Congress. “His early life was uprooted by the rise of the Nazi Party, their invasion of Czechoslovakia, and the outbreak of World War II.”

As a child, Cohn saw the Hitler Youth attack his father in the street and eventually became the youngest member of the Czechoslovakian partisan forces resisting the Nazis at 15 years old, according to Rose.

The majority of Cohn’s family perished in the Holocaust, Rose has said. Of his family that included six siblings, only Cohn, his father and two sisters survived.

“Our freedoms are not free — we must fight for them or risk losing them,” said Rose, who is an Army veteran, after Cohn’s prayer on the House floor. “Rabbi Cohn is a model, an example for all of us to follow, and I thank him for his extraordinary life of service.”

Bill Ackman nets $2.6B from bet against market — days after teary TV appearance