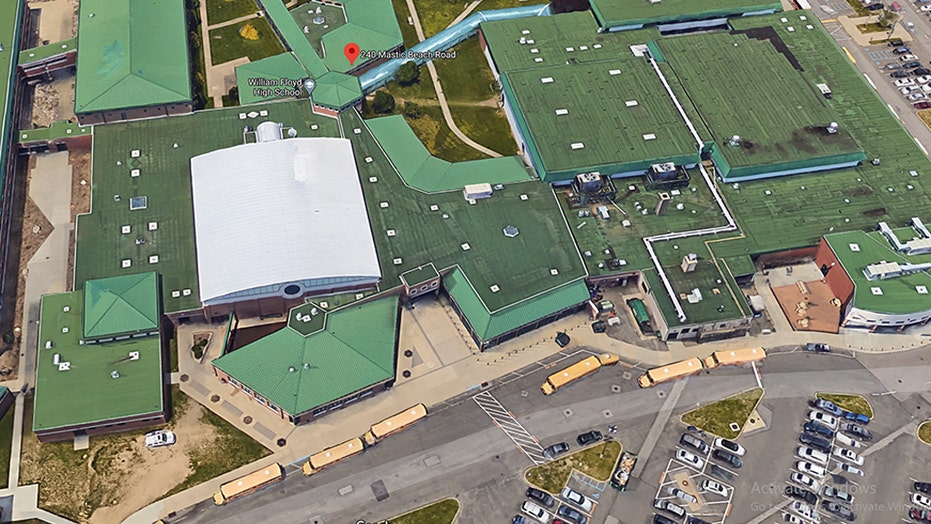 “Maverick showed up to school again this morning despite his suspension and continued to display insubordinate behavior – even at one point squaring up to a district official and stating that the district would have to ‘forcibly remove’ him from school grounds,” Montalto said.

The statement said that the police became involved in the matter after Stow “escalated this situation.” 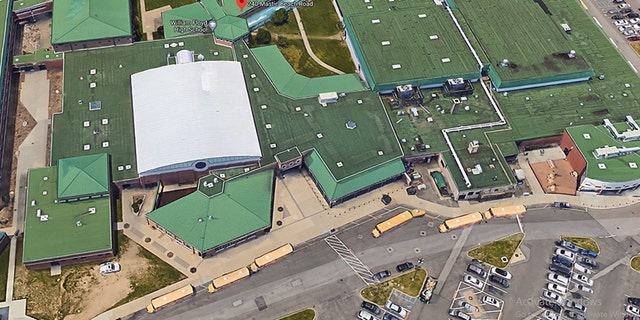 Suffolk County Police confirmed to Fox News that officers responded to the school Wednesday for a call about a student.

“Suffolk County Police responded to William Floyd High School on September 9 after a student showed up to class when he was not scheduled to,” the police statement said. “The school issued the student a suspension. Police advised the student to attend only when he is scheduled to. The student left without incident.”

The district said that students suspended off campus cannot be allowed back onto school grounds, adding that it works "extremely hard to ensure the safety of our students and staff."

The district said that while it agrees with Stow’s position that school should be held in person five days a week, it must follow the state’s social distancing guidelines during the coronavirus pandemic. The district encouraged the 17-year-old to “take his advocacy” to the state’s elected officials.

Stows’ parents, Richard and Nora, both support their son going to school despite the state’s social distancing mandate.

"He's a very smart kid,” Richard Stow told the station. “He knows what he's doing. When he said this is how he wanted to handle things, we were like, 'Then go for it.'"