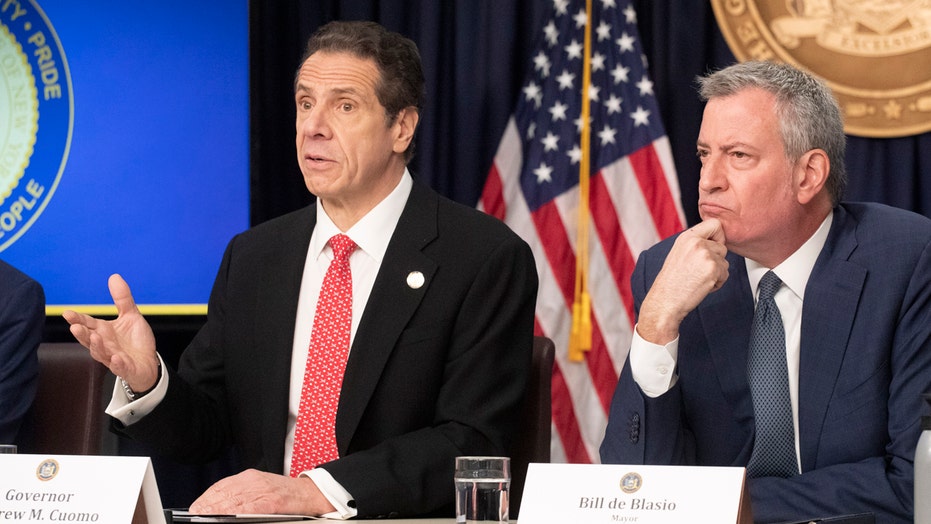 Coronavirus cases jumped to 11 in New York City and 76 statewide, Gov. Andrew Cuomo said as he declared a state of emergency Saturday.

The numbers double the amount previously in the Big Apple, which stood at five on Friday, and there are 21 new cases in the state, which reported 44 the day before, with a cluster in Westcheter County, which has 57 of the cases.

“Westchester is an obvious problem for us,” Cuomo said. “They talk about the contagion in clusters and then the clusters tend to infect more and more people.” 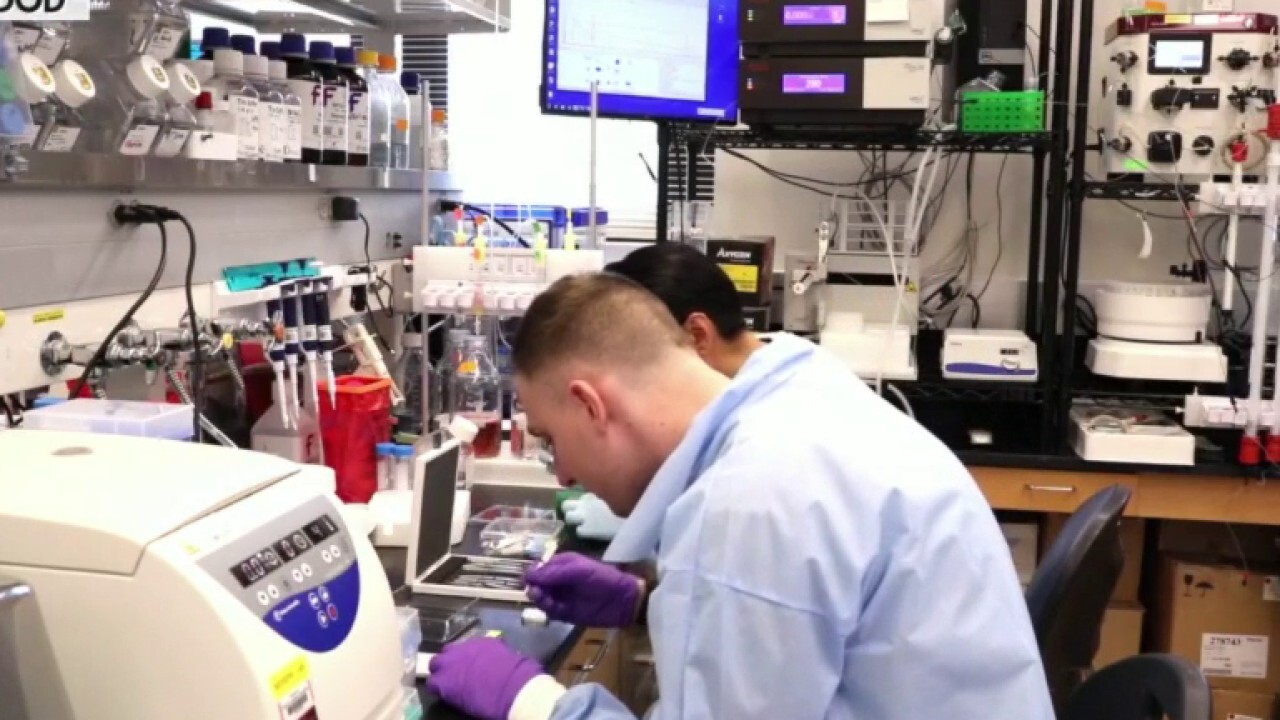 "I'm not urging calm," Cuomo added. "I'm urging reality. I'm urging a factual response as opposed to an emotional response…that people understand the information and not the hype."

George Latimer, Westchester County executive, told "America’s News Headquarters" shortly after the press conference, "What spreads faster than the disease is the fear of the disease."

The governor warned stores could lose their licenses for price-gauging items like hand sanitizer, one he said was selling it for $80 per bottle.

Cuomo, who described the virus as “like a flu on steroids,” also emphasized that “more people are dying from the flu than dying from coronavirus.” 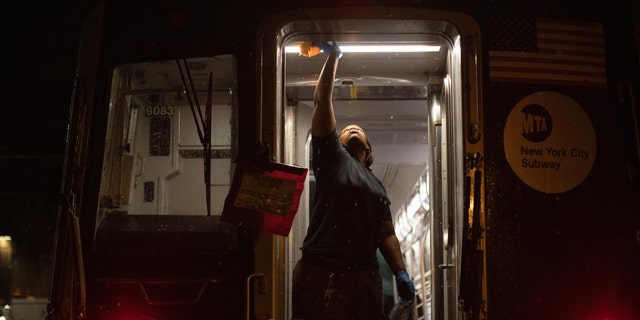 He referenced Lawrence Garbuz, 50, a New Rochelle lawyer, who commuted to work in Midtown via Metro-North before he fell ill and became the state's second case earlier in the week.

Since then, his wife, Adina, and two of his children, a 14-year-old daughter and 20-year-old son, have tested positive, as did a neighbor who drove him to the hospital.

Garbuz is believed to have contracted the virus in Westchester and not through travel. Multiple members of The Young Israel of New Rochelle synagogue, where Garbuz worships, have also tested positive.

WHAT STATES HAVE DECLARED CORONAVIRUS EMERGENCIES?

“This most recent case of another New York resident who works in Connecticut testing positive for COVID-19 shows us what we already know – coronavirus is here and viruses don’t stop at state borders," Lamont said Saturday.

New York joins multiple states, including Maryland, California, Utah, and Florida, which reported the first deaths on the East Coast Friday, bringing the national total to 16, including 13 in the state of Washington and one in California.