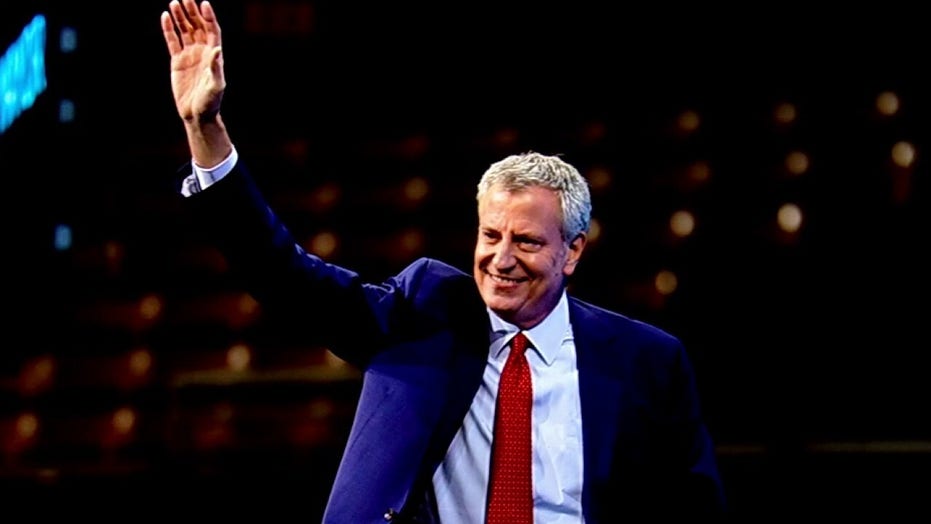 New York City Council leaders have issued a joint statement declaring their intent to back proposals slashing $1 billion from the NYPD budget.

The NYPD has a proposed budget of $6 billion, which Mayor Bill de Blasio has pledged to cut in response to citywide protests after initially backing the department.

The loss of $1 billion in funding would limit the scope and function of the police, but the City Council believes it shows a clear commitment towards reform.

“There is no doubt that this is an ambitious goal, but it is one that the time we are in calls for – both here in New York City and nationwide,” read the statement, posted on the council's website.

“This is possible," the statement said, noting anticipated savings by "reducing uniform headcount through attrition, cutting overtime, shifting responsibilities away from the NYPD, finding efficiencies" and more.

The council said it will work with “impacted communities” in deciding how to best spend the billion dollars.

In the wake of nationwide protests over the death of George Floyd while in Minneapolis police custody, cities and states across the country are responding to demands to “defund the police.”

Some cities have taken the message further, with Minneapolis council members intent on totally dismantling the force, though they have only voted to review how to reform the police.

The proposed NYPD cuts will likely be applauded by protesters, though it falls well short of the “abolish” the police demand by some activists as stated in an op-ed in The New York Times on Friday.

The Police Benevolent Association expressed disappointment with the council's announcement and said it will bear the "blame" for the fallout from cuts in police services.

“For decades, every time a city agency failed at its task, the city’s answer was to take the job away and give it to the NYPD,” the PBA said in a tweet. “If the City Council wants to give responsibilities back to those failing agencies, that’s their choice.”

“But they will bear the blame for every new victim, for every New Yorker in need of help who falls through the cracks. They won’t be able to throw cops under the bus anymore.”