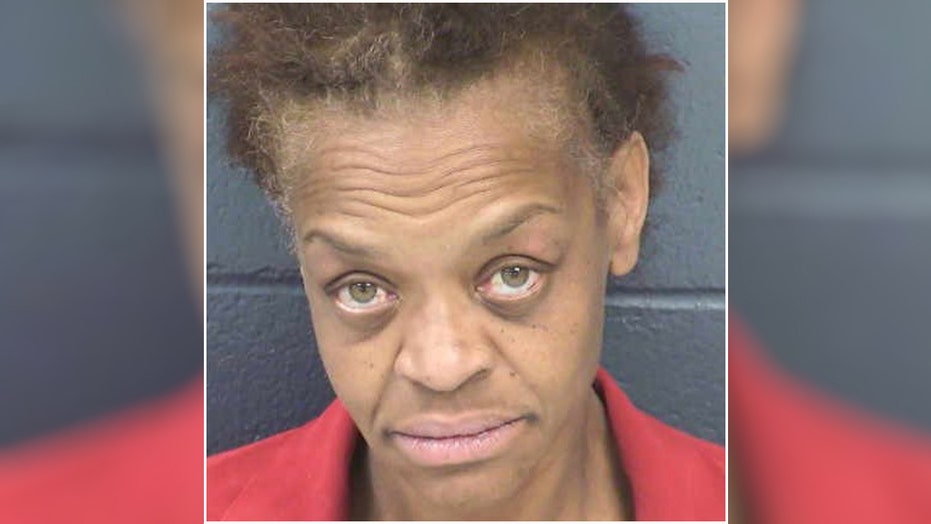 A New Mexico woman was arrested Saturday after stealing a car and telling police she was none other than superstar Beyoncé Knowles, according to court documents.

But Henry ignored the officer and drove home, the report said. When the officer confronted Henry, she reportedly refused to give her real name. She claimed to be the “Single Ladies” singer. 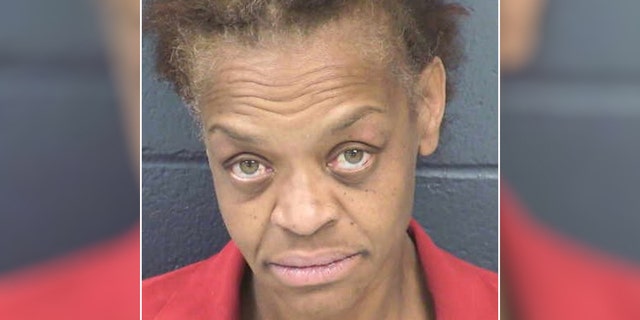 Police said officers had to use fingerprints to properly identify her.

Henry later told officers that she found the keys inside the car and decided to take it for a joyride, KTSM-TV reported. She reportedly said she didn’t feel like stopping when she saw the emergency lights.

Henry was charged with unlawful taking of a motor vehicle, concealing identity, and resisting, evading or obstructing an officer, police said.