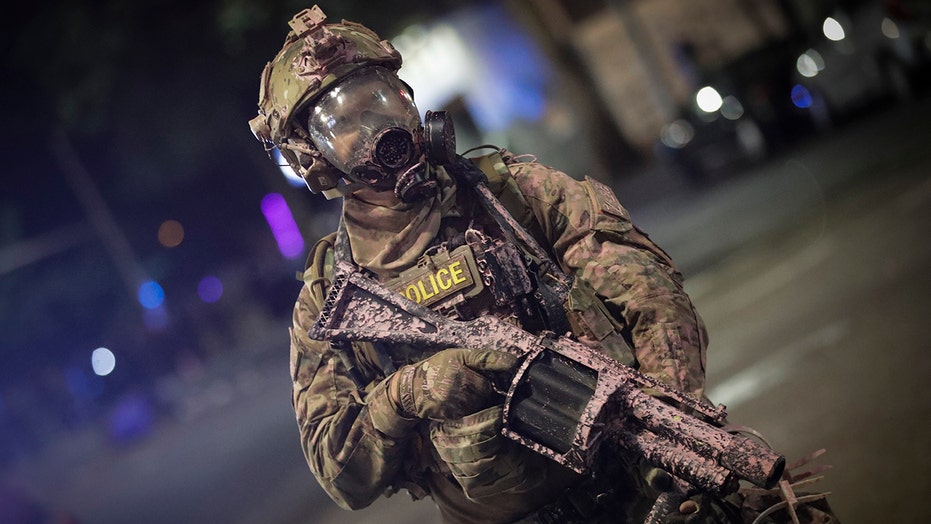 One of New Mexico’s top law enforcement officials is standing behind the government’s decision to send dozens more federal agents into Albuquerque to address violent crime, and calling on the city’s Democratic mayor to embrace the move.

President Trump and U.S. Attorney General William Barr announced last week the new law enforcement deployment, assuring it would not involve agents in tactical gear like those used to confront protesters in Portland, Ore., where demonstrations have spiraled into violence. 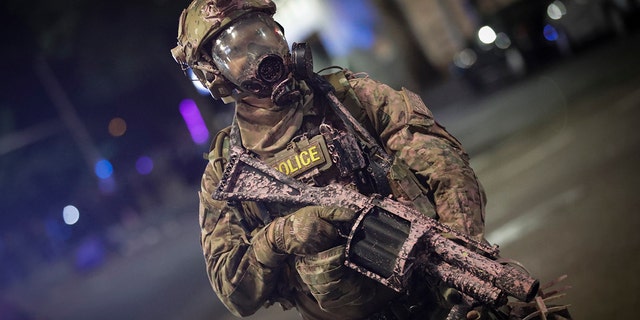 ANDREW MCCARTHY: DEMS USE HEARING FOR POLITICAL ATTACKS ON BARR AND TRUMP – UNINTERESTED IN HEARING FROM AG

The plan was greeted warily by New Mexico Gov. Michelle Lujan Grisham, who said agents should be monitored to avoid civil rights violations.

Among Keller’s demands was a call for federal agents to be readily identifiable when making arrests and equipped with body-worn cameras.

But Anderson suggested that would undermine the effectiveness of undercover agents, arguing: “Many of the law enforcement operations that federal agents carry out in Albuquerque are successful precisely because they are undercover operations.”

Anderson also challenged assertions by Keller’s administration that pledged federal aid for local policing has not been delivered. Anderson said he has implored the city to take the necessary formal steps to accept an available $10 million grant award for community-oriented policing.

“The ball has very much been in the city’s court for more than a month,” he wrote.

Trump says he wants to combat rising crime in cities including Chicago and Albuquerque as he runs for reelection under a “law-and-order” mantle.

Anderson acknowledged that 2020 crime statistics from the FBI are not yet available, but stressed the high crime rates in Albuquerque.

National Education Policy 2020 advocates increased use of technology with equity; Higher Education to have flexibility of subjects

National Education Policy 2020 advocates increased use of technology with equity; Higher Education to have flexibility of subjects