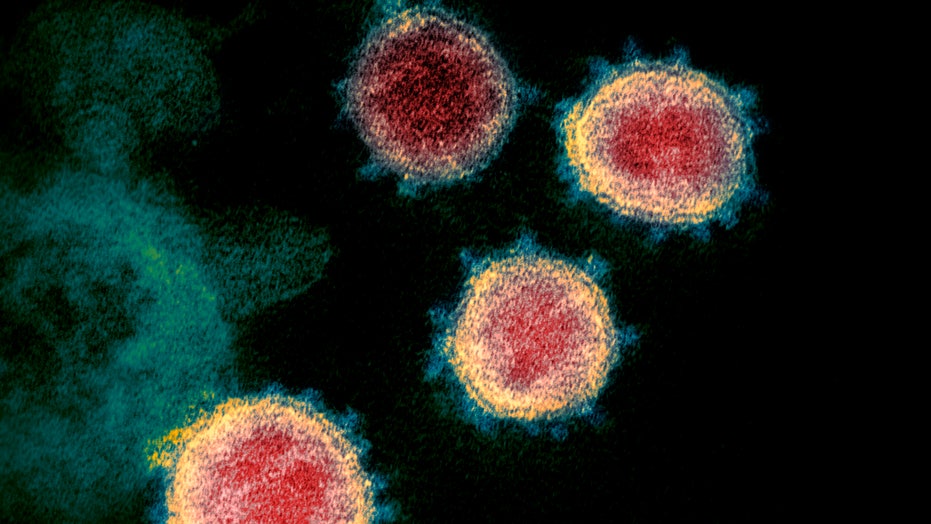 More than a century after living through the Spanish flu pandemic, a 108-year-old New Mexico man survived COVID-19, according to a local report.

Phil Corio told the Albuquerque Journal that he’d thought he had the flu when he went to the hospital more than a month ago.

At the time, Corio thought there were no reported cases in the state, according to the outlet.

But after some blood work, done weeks after he recovered, he tested positive for the coronavirus.

The elder Corio was 6 years old when the Spanish flu pandemic broke out – leaving millions of people dead. He told the Journal that he had no personal memories from that period.

While the coronavirus nears 1.4 million confirmed cases in the United States and more than 84,000 deaths Wednesday evening, just over 5,000 cases and more than 230 deaths have been reported in New Mexico.

Symptoms can range from mild to severe, according to the Centers for Disease Control and Prevention, can include cough, fever, shortness of breath, chills, muscle pain, sore throat or a new loss of taste or smell. Less common symptoms can include nausea, vomiting or diarrhea.

Anyone experiencing trouble breathing, persistent chest pain, an inability to stay awake or bluish lips should seek emergency medical attention, according to the CDC.

Coronavirus: What powers do the police have?

Coronavirus: What powers do the police have?