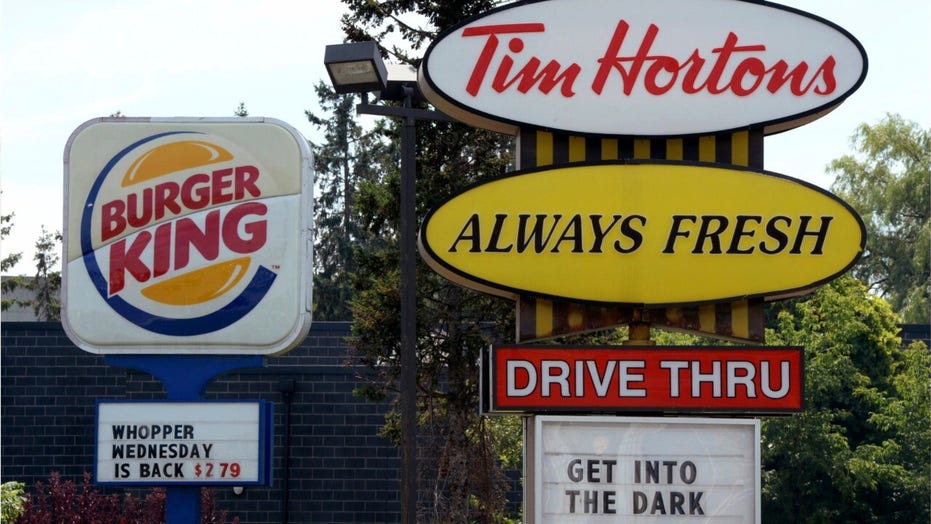 Many restaurant chains are altering their services as a precaution to the coronavirus outbreak. Here’s what you need to know about your favorite restaurants.

An unidentified young woman in Newark, which is New Jersey’s largest city population-wise, and sits about 10.6 miles outside Manhattan, is posing a “public health risk” and remains “at large” in the community after testing positive for the coronavirus, the mayor said Tuesday.

The test result later came back positive, and city health officials arrived to the address provided to notify her that she needed to come in for treatment. That’s when officials realized the woman at the hospital had lied about her identity and residence.

“This person is a public health risk to herself and the entire community,” Baraka said. “At this point, we still have no knowledge of who this individual is.”

The city is seeking a court order to get the hospital to release surveillance video to help police identify the woman. The Newark Police Department is working to get more information from hospital staff about the incident and the mystery woman.

“We are searching for you and are looking for you,” Baraka said.

New Jersey recorded 178 confirmed cases of the coronavirus as of Tuesday afternoon, according to Johns Hopkins University. Three people –a woman in her 50s, a man in his 90s, and another man, 69–have died from COVID-19 illnesses. Neighboring New York State recorded the second highest number of cases in nation Tuesday afternoon, with at least 967 people infected. Ten in New York State have died. 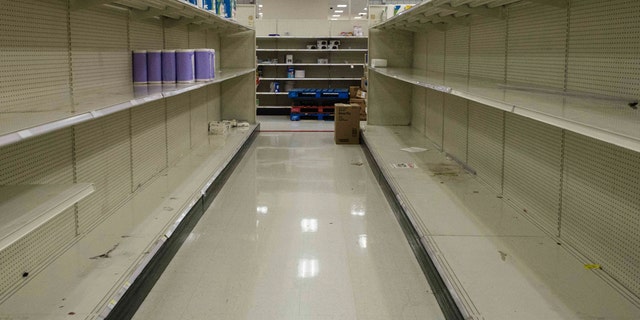 Shelves stand emptied by customers at a local retail store, Monday, March 16, 2020 in New York. New York state entered a new phase in the coronavirus pandemic Monday with all of New York City's public schools closed. New York joined with Connecticut and New Jersey to close bars, restaurants and movie theaters starting Monday night. According to the World Health Organization, most people recover in about two to six weeks, depending on the severity of the illness. (AP Photo/Yuki Iwamura)

This comes after New Jersey Gov. Phil Murphy, a Democrat, announced Monday he's dispatching state National Guard troops to help with testing, distributing food to children amid school closings, and possibly with converting buildings to accomodate patients who must self-quarantine.

Murphy also announced that New Jersey will be one of increasing number of states mandating that all restaurants and bars close to dine-in customers and only offer takeout or delivery. Also, movie theaters, casinos, gyms, night clubs, fitness centers, and racetracks were forced to close beginning at 8 p.m. on Monday. The governor also advised against all nonessential travel from New Jersey between the hours of 8 p.m. and 5 a.m. daily.

Hundreds of Americans stuck in Peru amid coronavirus shutdown

Coronavirus: How the world’s streets are emptying

Coronavirus: How the world's streets are emptying