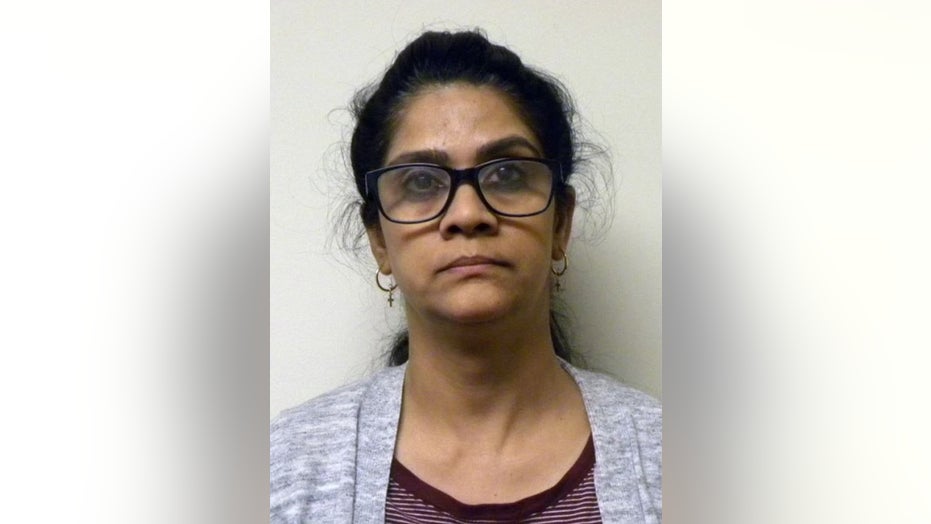 The owner of a 7-Eleven store in New Jersey who allegedly sold homemade hand-sanitizing spray that burned four children has been arrested, authorities said.

Manisha Bharade, 47, who allegedly sold the concoction in her River Vale store, faces charges of endangering the welfare of children and deceptive business practices, the New York Post reported.

Authorities said she mixed commercial foaming sanitizer, which was not intended for resale, with water and packaged it in spray bottles for sale. 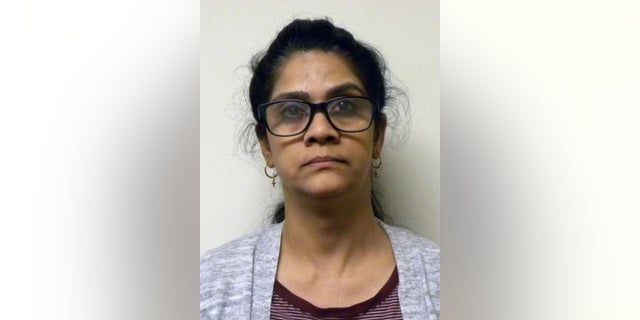 “While further investigation is underway, our first priority is to make the public aware that they should not use this item if they purchased it at the River Vale 7-Eleven," River Vale police Lt. John DeVoe said in a statement. "As far as we know, this issue is limited to the River Vale store at this time."

As a result, four boys — three 10-year-olds and an 11-year-old — suffered skin burns, Bergen County prosecutors said, according to the newspaper. One 10-year-old was treated at a hospital and released. The other boys did not require hospitalization.

In total, 14 bottles were sold for $2.50 each and five have been recovered. Authorities do not believe there was malicious intent.

“She wasn’t trying to make a lot of money and obviously didn’t mean to hurt anybody,” a law enforcement official told the Daily Voice. “But she’s no chemist.” 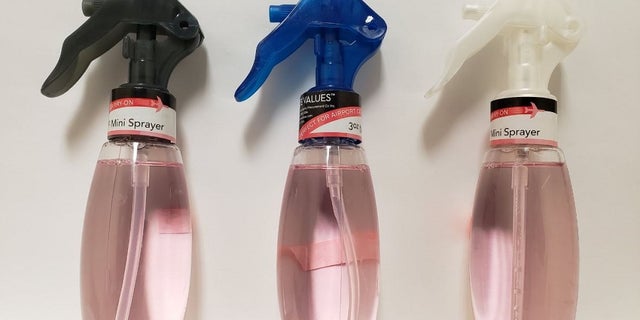 The arrest comes as several instances of price gouging have been reported as the demand for hand sanitizer continues to grow amid fears of the coronavirus.

“Let me be perfectly clear: If you try to take advantage of our residents during a public health emergency, we will hold you accountable,” New Jersey Attorney General Gurbir Grewal said. “Retailers who try to make a quick buck by exploiting others will face civil and criminal consequences.”

What We Know About Brian Laundrie, the Fiancé of Gabby Petito