The NBA is facing intense backlash after a bombshell report alleges its training academies in China are plagued with human rights abuses.

ESPN reported on Wednesday that the young participants in the NBA program were physically beaten by Chinese instructors and were not provided proper schooling, despite commissioner Adam Silver's previous commitment that education would be "central" to the program.

"A former league employee compared the atmosphere when he worked in Xinjiang to 'World War II Germany,'" ESPN reported.

Sports commentator Tony Bruno praised ESPN for "exposing the truths the @NBA has tried to protect and cover up for a long time."

"Wonder what #AdamSilver @KingJames @SteveKerr and other outspoken critics of US policies will say about this unholy alliance?" Bruno pondered.

"NBA’s refusal to condemn China at all is glaring. Even in this story when confronted with horrific human rights abuses NBA dodged any criticism of China. League is full of hypocrites," Travis tweeted.

The @NBA kowtows to Communist China because they put profits over human rights. The link between the NBA’s operations in China and the human rights abuses of the CCP are even stronger than we previously knew. Kudos to @espn for uncovering the truth," Sen. Rick Scott, R-Fl., reacted.

"This report is disturbing and the @NBA needs to voluntarily correct the record of their involvement," Sen. Marsha Blackburn, R-Tn., said.

Sen. Josh Hawley, R-Mo., who has been an outspoken critic of the NBA's ties to China, hinted that he would "discuss" the ESPN report while threatening to have Silver brought to Capitol Hill and testify under oath.

ESPN's report detailed how the NBA training academies, which were launched in 2016, appeared to be largely under the control of the Chinese government with one coach who worked for the program calling it "a sweat camp for athletes."

"We were basically working for the Chinese government," one former coach told ESPN.

Multiple NBA employees filed complaints to the league about how they witnessed Chinese coaches "strike teenage players" and the lack of education the young participants were receiving.

One former coach told ESPN he watched a Chinese coach "fire a ball into a young player's face at point-blank range and then 'kick him in the gut.'"

According to ESPN, NBA officials asked current and former employees not to speak to the sports network about the exposé with one email from a public relations official reading, "Please don't mention that you have been advised by the NBA not to respond."

"You can't have it both ways," one former employee told ESPN. "You can't be over here in February promoting Black History Month and be over in China, where they're in reeducation camps and all the people that you're partnering with are hitting kids."

Mark Tatum, the NBA deputy commissioner and chief operating officer, told ESPN that the league is "reevaluating" and "considering other opportunities" for the program. 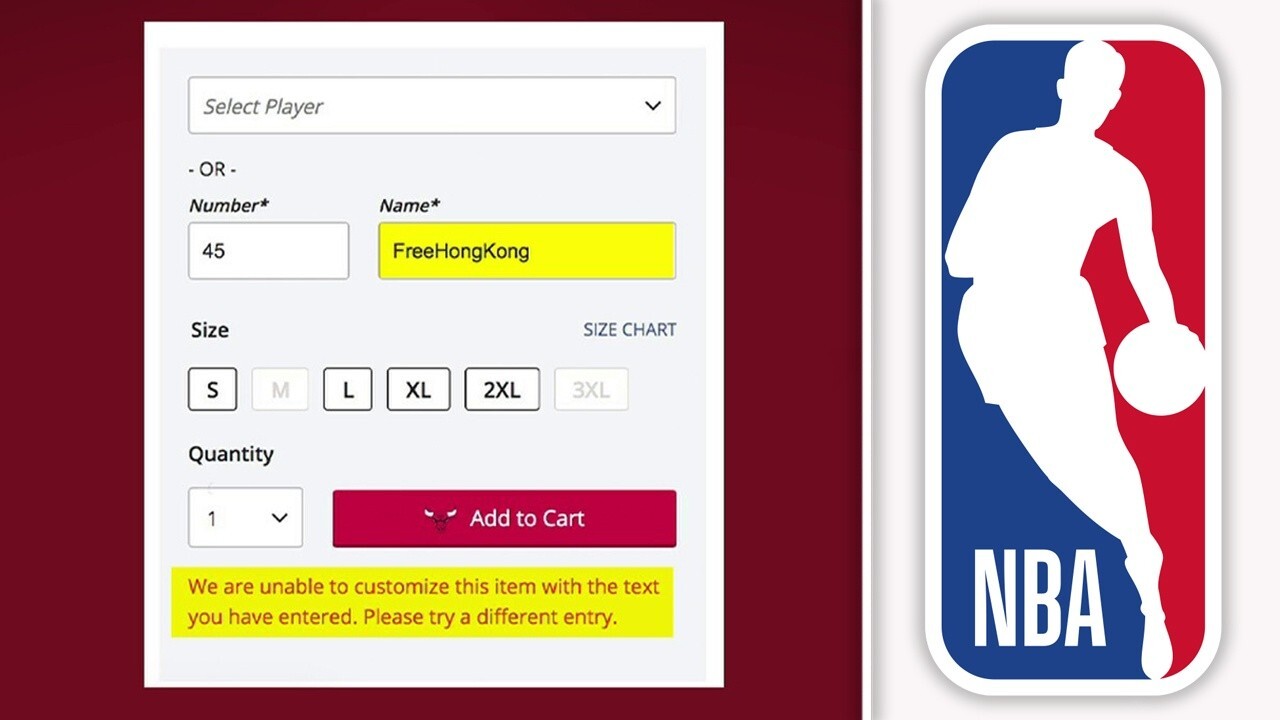 Over the past year, the NBA's intense relationship with China has been scrutinized after the league's players and coaches have largely refrained from criticizing the country's human rights violations and expressing support for Hong Kong.

Earlier this month, criticism of the NBA's ties to China was renewed after it was discovered that customers were prohibited from ordering custom gear that read "Free Hong Kong" on its online store.

The store's operator, Fanatics suggested the phrase was "inadvertently prohibited" and the ban was lifted. Days later though, the NBA pulled all custom gear from its online store.

Wojnarowski issued an apology and was temporarily suspended by the network.

PM Narendra Modi himself is a leader born out of Ram Temple movement, says Champat Rai