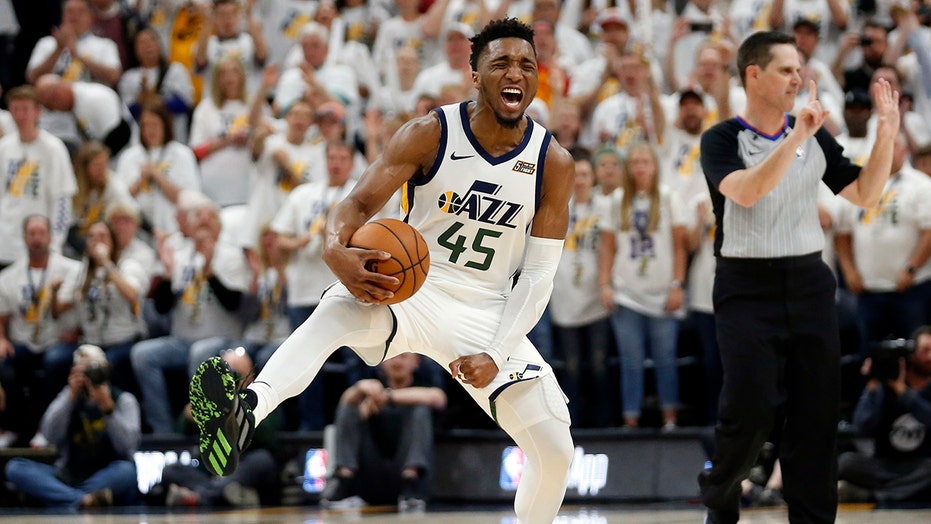 The NBA has suspended its entire season until further notice after a player on the Utah Jazz tested positive for coronavirus.

The test result was reported shortly before the Utah Jazz were to take on the Oklahoma City Thunder at Chesapeake Energy Arena. The game was immediately canceled and the affected player was not in the arena, according to an NBA statement.

This came after the NCAA president announced Wednesday that all Division I men's and women's basketball tournament games will be played in arenas without fans.

Los Angeles Lakers star Lebron James said last week that if he showed up to an arena and there weren’t fans, he wouldn’t be playing. Little did he know he might not have the option. James walked back those comments earlier Wednesday after he learned that was a real possibility in talks with the NBA.

On Monday, the NBA, along with the NHL, MLB and MLS, announced that they would be closing locker rooms and clubhouses to the press in order to limit COVID-19’s exposure.