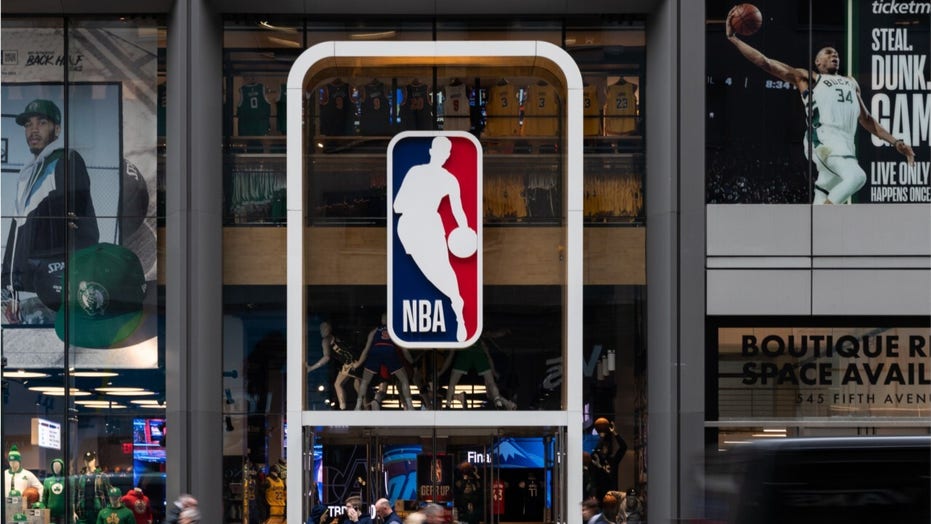 The NBA suspended their season last week with no indication of when it will return. NBA Commissioner Adam Silver comments on how the pandemic may have altered the league’s calendar permanently.

The coronavirus has swept through the sports world, but the NBA is still clinging onto hope.

NBA executives are pondering the idea of arranging a single-site 16-team playoff and a five-to-seven-game regular-season prelude without fans in attendance, sources told the New York Post.

The NBA has explored other options as well, which includes the playoffs being reduced to a best-of-three series across the board, according to the New York Post. A single-elimination format has been basically ruled out, and is only under consideration as a last resort option.

“They’re very determined to have a champion,” one source told the newspaper.

The reported favorite to host the one-site event is UNLV in Las Vegas, which is the home to recent summer leagues with all 30 NBA teams. Other sources told the newspaper that the Bahamas, Orlando, Atlantic City, N.J., Hawaii and Louisville, K.y., are potential destinations for the playoffs.

The NBA is looking at a late June or early July start-up date, and the league is also exploring the idea of the 2020-21 season not starting up until Christmas, according to the New York Post. The NBA Draft, which was scheduled for June 25, is also expected to be postponed if the season goes on until late August or early September.

So far this season, NBA teams across the league have played between 64 and 67 games. The NBA has yet to rule out canceling the season altogether, but ESPN broadcaster Jeff Van Gundy told the newspaper last week that he believes the season will ultimately be scrapped.

North Korea Claims No Coronavirus Cases. Can It Be Trusted?

Jacob Eason: 5 things to know about the 2020 NFL Draft prospect

Jacob Eason: 5 things to know about the 2020 NFL Draft prospect