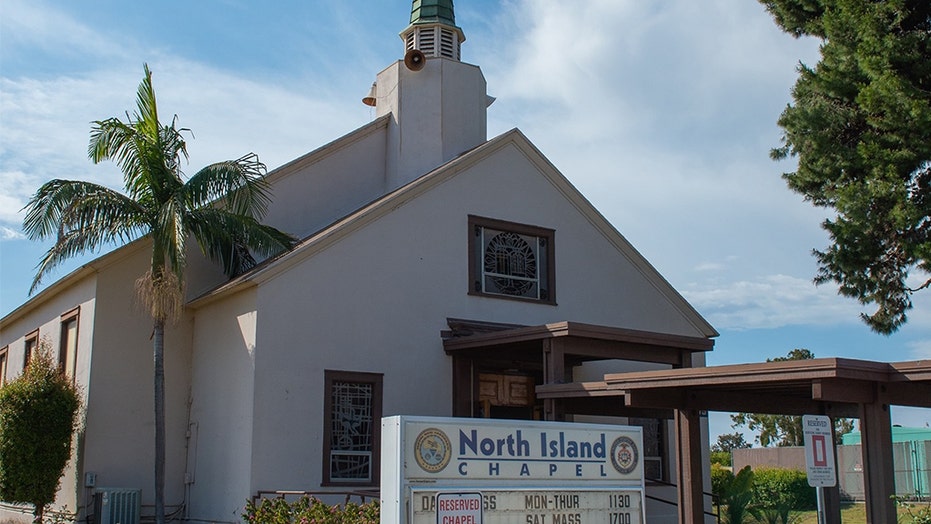 The U.S. Navy reversed a controversial cost-cutting decision to suspend most contracts for Catholic priests, a move that would have canceled Catholic Masses at Naval bases in Southern California.

The religious services will continue for at least the next year, Rear Adm. Bette Bolivar, commander Navy Region Southwest, said in a statement to Fox News on Tuesday.

“Contrary to previous discussions, this year we will continue contracted religious ministry programs and services similar to what we’ve had in place previously,” Bolivar said. “We will also continue to assess how best to meet the needs of our sailors and their families throughout the region.” 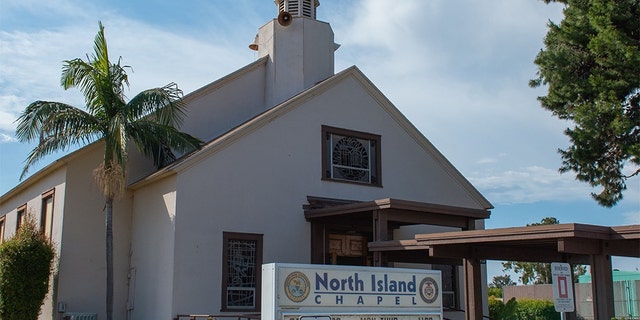 The plan, as first reported by the San Diego Union-Tribune on Saturday, would have caused a shortage of priests in the active-duty Chaplain Corps and left base chapels at most installations in San Diego without the means to provide Catholic Masses.

Meanwhile, other on-base religious services, such as Protestant services led by non-Catholic chaplains, would continue.

The move was widely criticized, with Sen. Lindsey Graham, R-S.C., tweeting that if the Navy’s plan were true, “we need to look at canceling admirals, not priests.”

Archbishop Timothy Broglio, head of the Archdiocese for the Military Services, released a statement on Tuesday that questioned why the Navy would cancel priest contracts at bases in Southern California when they only amount to $250,000, or what he called “approximately .000156%" of the Navy’s budget.

“It is difficult to fathom how the First Amendment rights of the largest faith group in the Navy can be compromised for such an insignificant sum,” Broglio said.

News of the Navy’s reversal was positively received.

“I’m grateful that they realize the importance of the ministry we provide to the sailors, Marines and Coast Guard members – people of all diverse backgrounds – we’re here for them,” Rev. Jose Pimentel, a priest who has led services at bases in Southern California for eight years, told the Union-Tribune.

In India, an indestructible toilet may be the key to saving lives – CNET

Police chiefs are stepping down because they’re put in ‘impossible jobs’: Lawrence Jones

Police chiefs are stepping down because they’re put in 'impossible jobs': Lawrence Jones