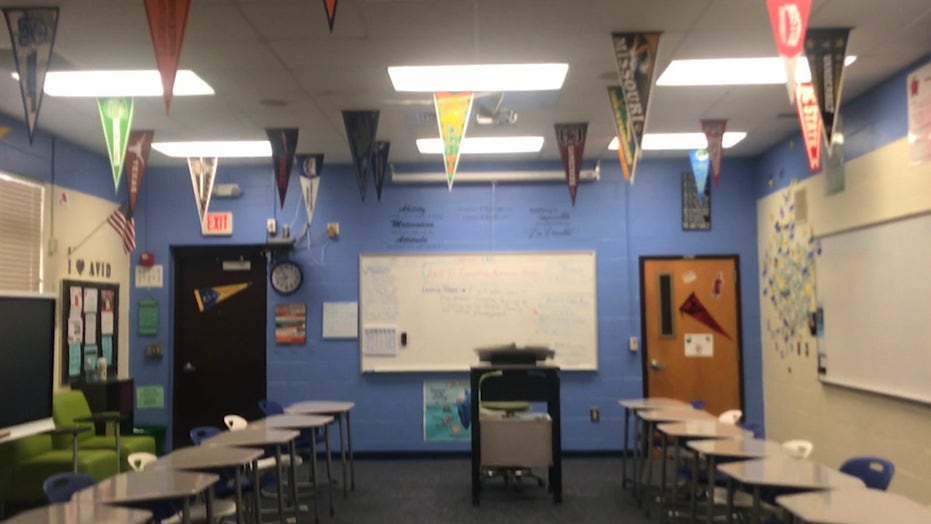 As the school year approaches the debate to keep or remove school resources is a major discussion across the country. School resource officers are veteran police officers that are placed in schools nationwide. Organizations argue that SRO’s are over policing students, especially in minority communities.

ATLANTA – Tens of thousands of officers stand guard in schools across America every year. However, many Americans are questioning whether school resource officers (SRO) protect students or send the wrong message to students.

Across the country there is a debate on whether to remove the officers from schools. School resource officers are sworn law enforcement officers deployed in community-based policing.

In the United States, all fifty states and DC have sworn officers in schools totaling over 50,000 officers in over 30,000 schools.

In 2018, a total of seventeen lives were lost in the Parkland, Florida in a school shooting while a school resource officer was on duty. Ryan Petty serves as an American school safety activist after his daughter was killed in the Stoneman Douglas High School shooting.

“It was the worst day of my life. She was in one of the first classrooms to be attacked,” Petty said. 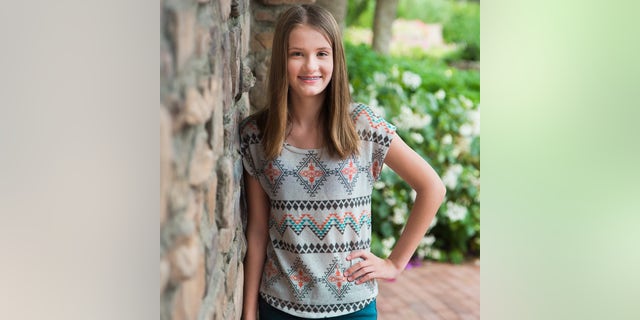 Petty’s daughter, Alaina, was 14 years old when she was gunned down while attending school. The investigation of the shooting found that the school resource officer didn’t take action during the school shooting. 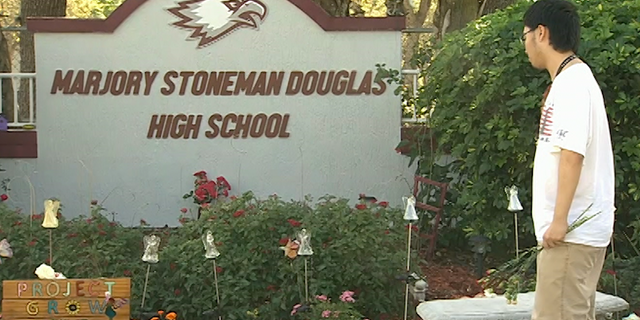 “She was in one of the first classrooms to be attacked and it would have been impossible for that school resource officer to get there in time. But had he intervened he could have saved as many as six lives,” Petty said.

The National Association of School Resource Officers (NASRO) says they provide training to nearly fifty percent of school resource officers. According to the association, training for SRO’s begins with a forty-hour basic course but the training should never end. 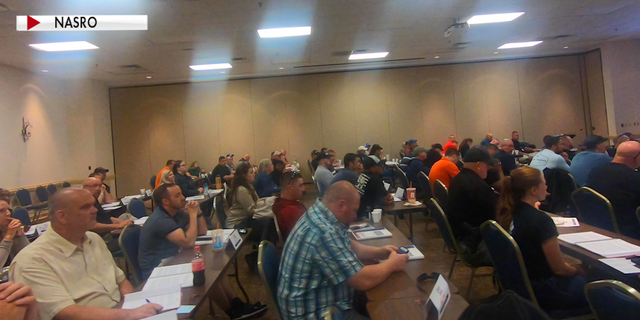 The executive director of NASRO, Mo Canady said, “The number one goal of an SRO should be to bridge the gap between law enforcement and youth.”

However, according to students in some schools that’s not the case. Chicago high school student, Derrianna Ford is a member of the voices of youth in Chicago education. Ford has had SRO’s in her entire high school career and says the school resource officers don’t interact with her.

“When we see them, we know that something is about to happen, that someone is about to get arrested,” Ford said.

Ford says that the school resource officers in her school don’t make her feel safe.

“With everything that’s going down in this world – why would I feel more comfortable talking to the same uniform that’s out here killing,” Ford said.

In Atlanta, the coalition to dismantle the school to prison pipeline is working to remove school resource officers in the city’s largest school system in Georgia. The Gwinnett County school district serves more than 180,000 students.

Parent and Gwinnett county community activist, Marlyn Tillman says, “the fix is to remove them, that is the fix.” “There are some children that are going to a school that has school resource officers and no counselors,” Tillman said.

The organization is led by parents that believe students are being over policed in schools.

“There may be instances where you do need the police. When I need the police are they standing in my house, no. I call 911, that’s what I expect our schools to be doing,” Tillman said.

However, Petty believes removing school resource officers could be dangerous.

“It leaves our most vulnerable population, our children, and the teachers that are there to provide an education for them vulnerable to a number of potential threats,” Petty said.

Petty’s daughter would have been 16 years old this year, “there’s a whole in our family that we can’t replace," Petty said. 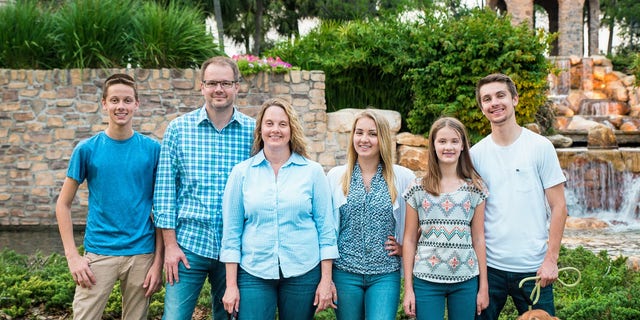 Ryan Petty and his family in a family picture. Petty is credited with helping to pass the "Marjory Stoneman Douglas High School Public Safety Act" just weeks after his daughter Alaina was murdered. Source/Ryan Petty

"I hope our nation school leaders will learn the lessons from these tragedies and continue to keep school resource officers on our campus to make sure these tragedies are prevented if possible,” Petty said.

Thus far, school officials in Denver, CO, Milwaukee, WI, Minneapolis, MN, Oakland, CA, and Portland, OR, have all announced they are severing ties with police.