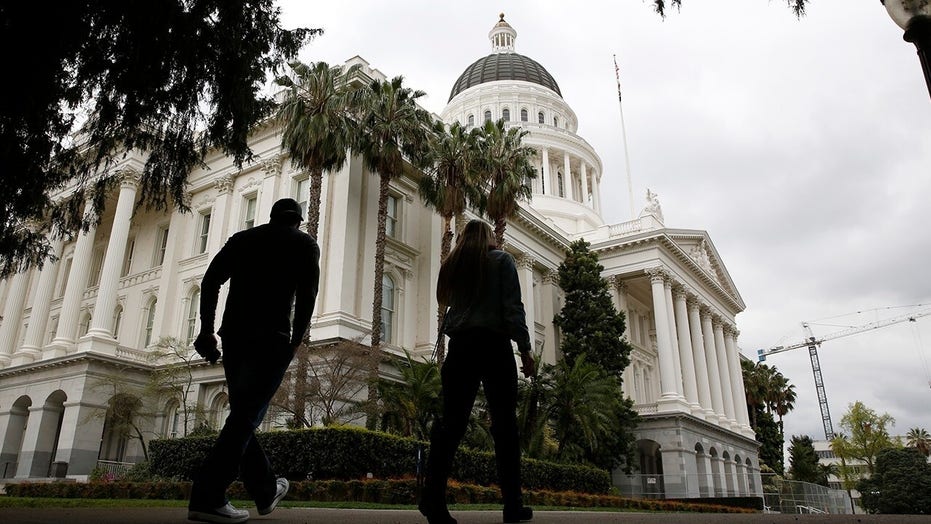 Australia's pro rugby league is among the major sports around the world dealing with the coronavirus pandemic.

The National Rugby League has decided to continue on with games even as Australia has outlawed gatherings of more than 500 people.

The league limited people in attendance to meet the country’s requirements, and they now have a special ball washer who is expected to keep everything on the field clean, according to TMZ Sports.

KEVIN DURANT, DONOVAN MITCHELL CALLED ON TO BE FACE OF CORONAVIRUS PREVENTION

On Thursday in Sydney, the North Queensland Cowboys squared off against the Canterbury Bulldogs at ANZ Stadium, which was filled with about 240 people. 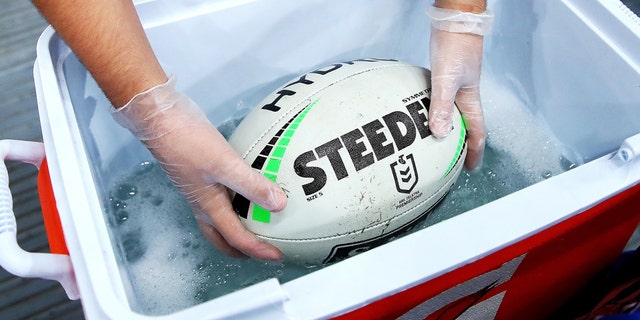 A ballboy washes the ball during the round 2 NRL match between the Canterbury Bulldogs and the North Queensland Cowboys at ANZ Stadium on March 19, 2020 in Sydney, Australia. Due to the COVID-19 virus outbreak, the fixture is the first top-level Sydney rugby league match played in 112 years where fans are locked out of the ground. This is due to a NSW Public Health Order prohibiting outdoor events with more than 500 people. (Photo by Cameron Spencer/Getty Images)

Professional rugby is very similar to football in a sense. So during this worldwide pandemic, players are expected to tackle, while sweating and breathing on each other, which is the total opposite of what health experts across the globe have advised.

In the U.S., all major sports organizations have been shut down.

The NBA and NHL were in the middle of their respective seasons, and the MLB, which was expected to start at the end of March, has pushed Opening Day back until at least mid-May.

As of Friday, there is currently no timetable on when U.S. sporting events will resume.

Celtics great Paul Pierce carried around a gun after brutal stabbing: ‘It changes you’