A NASA employee has been charged with murder in the death of a Maryland National Guardsman whose family members say had an ongoing dispute with the suspect.

The men had argued for years, according to Prather's mother, Shavon Prather.

“(Hetle) would call the HOA (home owners association) and say there was dog poop in their backyard,” Prather told The Washington Post. “He would call and complain when they put out trash. Anything he could do to scold them and to get them in trouble.” 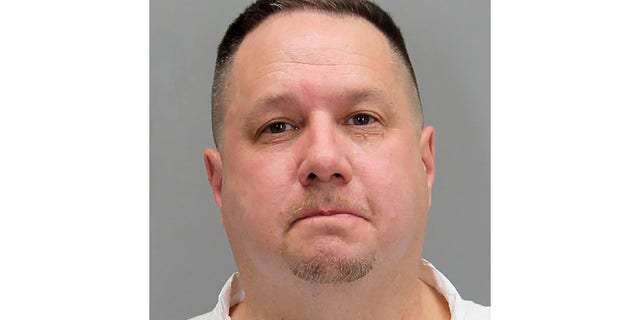 Fairfax County police didn't give a motive for the fatal shooting. Hetle was charged with second-degree murder and use of a firearm in the commission of a felony. He was being held without bond.

It was unclear whether he had an attorney who could comment on his behalf.

“Michael Hetle is a career civil servant who works at NASA Headquarters in Washington in the agency's Enterprise Protection Program,” NASA said in a statement to news outlets.

Hetle also served as a police officer in Bellevue, Wash., until 2003, news outlets reported. He was involved in two deadly shootings while on duty — one in 2000 and another in 2001 — and was cleared of any wrongdoing in both.

Prather had been an infantryman for the Maryland National Guard for nearly four years, the Guard said in a tweet. Maryland Gov. Larry Hogan retweeted the message and sent condolences to Prather's loved ones.

“We're deeply saddened by the passing of Specialist Javon Prather,” Hogan wrote. “The First Lady and I ask all Marylanders to join us in sending our heartfelt prayers to Javon's family, friends, & to all those who loved him.”