Mysterious death of Swedish woman in Scotland classified as ‘secret’ by Sweden: report

Mysterious death of Swedish woman in Scotland classified as 'secret' by Sweden: reportcloseVideo

The mysterious 2005 death of a Swedish woman in Scotland, which has sparked a wave of conspiracy theories, has taken an unexpected turn after it emerged it has been classified as a “secret” by the Sweden government.

Annie Borjesson was found face down and fully clothed on Prestwick Beach near Glasgow Prestwick Airport on Dec. 4, 2005.

The 30-year-old, who had moved to Edinburgh a year before her death to study English, had traveled to the airport the previous day and had intended to fly back to Sweden. Her bag, which had her wallet and passport, was found next to her. 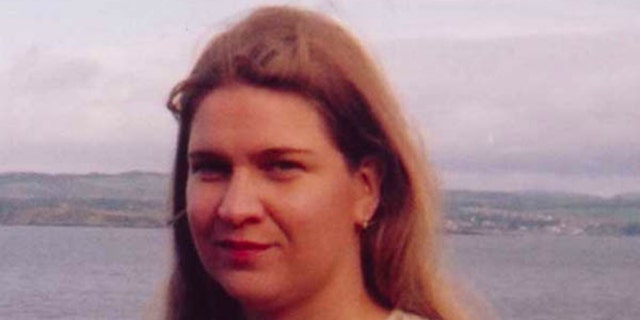 Annie Borjesson, 30, was found face down and fully clothed on Prestwick Beach near Glasgow Prestwick Airport on Dec. 4, 2005. Her death has been classified as "secret" by the Swedish government. (Handout)

Both Scottish and Swedish authorities have claimed Borjesson likely died of suicide by drowning, but her family has always suspected foul play.

Sky News, who has been airing a six-part podcast on the case – "What happened to Annie" – reported that the Swedish foreign ministry has released documents detailing conversations with Scottish authorities during a yearlong investigation into the case. The information on the files, however, has been heavily redacted on the grounds of it being classified.

“Information has been deemed classified as secret according to the provision of Chapter 15, section 1 of the Public Access to Information and Secrecy Act and has been redacted to the attacked file,” Daniel Andersson from the Swedish foreign ministry, told Sky News.

"The reason for this is that the information concerns Sweden's relations with a foreign state and a foreign authority and it can be assumed that a disclosure will damage Sweden's international relations or, in other ways harm national interests," he added. 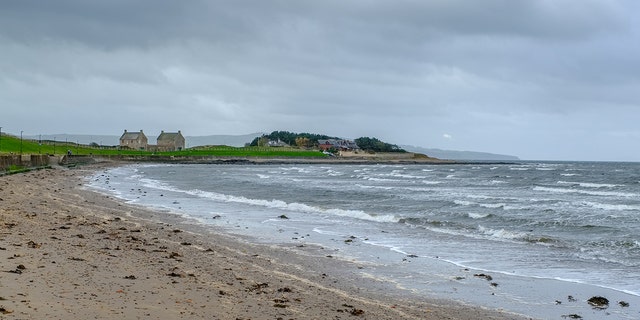 This is Prestwick Beach, where Annie Borjesson was found dead in Dec. 4, 2005. (iStock)

One of the redacted files, which have not been independently confirmed by Fox News, showed embassy officials outlining how authorities suspected suicide, despite the fact that no post-mortem exam had been conducted on Borjesson’s remains. That document had been filed just one day after her death.

Guje Borjesson, Annie’s mother, told Sky News she is “troubled” by Sweden’s decision to classify her daughter’s death and subsequent investigation a secret.

“Even the cause of death had been hidden,” she said.

She told the news outlet that she will be appealing to Swedish authorities to release all the files related to her daughter’s death, including the post-mortem photographs.

“I demand that they do, these documents are about my daughter,” Guje Borjesson said. “I am not anybody, I am her mother.”

The Scottish Crown Office has so far refused to release the post-mortem photographs.

Annie Borjesson’s mysterious death has sparked conspiracy theories in the years that followed, including one that made associations between the 30-year-old and alleged CIA rendition flights through Prestwick airport in 2005. Rendition flights are said to be used for the extralegal transfer of prisoners from one country to another.

No evidence has emerged in relation to this link, and both the U.S. and the U.K. governments have denied the existence of such flights through Scotland.

“There is a public interest now and we are the family, so they should really take that into consideration," Guje Borjesson told Sky News about the spike in interest in her daughter’s case. “We are still motivated to get Annie an inquest. That would force the Crown Office to sharpen up and put all the facts on the table. We are not afraid of that.”

No Shortage Of Coronavirus Drug Ingredients For 3 Months: Government

The Chinese Sports Machine’s Single Goal: The Most Golds, at Any Cost

The U.S. is to ship nearly 10 million shots to Nigeria and South Africa.

Why Tunisia’s Promise of Democracy Struggles to Bear Fruit