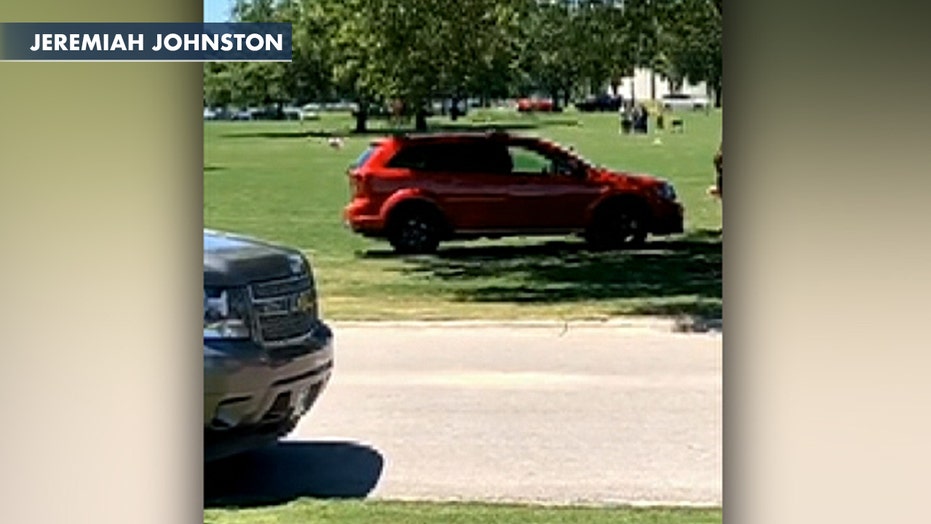 A minivan driver looking to avoid traffic inside Houston National Cemetery on Mother’s Day was captured in a startling video running over the gravestones of military veterans.

The incident unfolded Sunday following a flyover from the Lone Star Flight Museum to commemorate the 75th anniversary of VE Day – the end of World War II in Europe.

Amanda Hill, another witness, told the station that the woman was trying to race out of the area as soon as the flyover ended.

"She tried to back up, and then went up on the curb of the section where my grandparents are buried," Hill said. "[The woman] couldn't get around some cars, and then she started running over the graves.

"She heard us yelling at her to stop, and just kept doing it,” Hill added, estimating that the woman drove over dozens of graves. “My mother approached the van, and the driver told her she had to get out."

The driver, as of Monday, has not been identified. The Harris County Constable’s Office tells KTRK they have not received any reports regarding the incident.