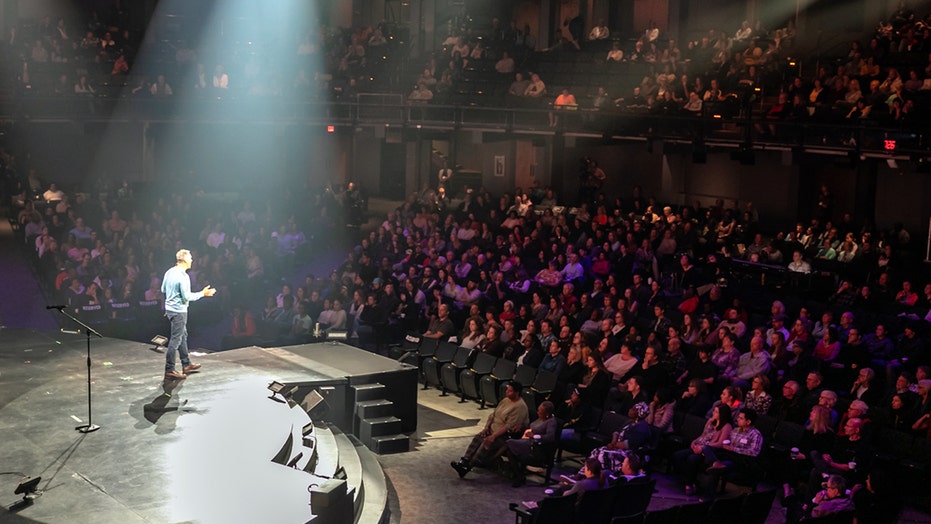 When many churches shut down in March due to the coronavirus pandemic, hardly anyone believed they would stay closed until the end of the year. However, that is now a growing trend for several houses of worship.

Andy Stanley, the pastor of the multisite North Point Community Church in Atlanta, Ga., recently announced that the 30,000-member church plans to stay closed through the end of the year after a surge in COVID-19 cases, citing health, safety and contract tracing being "next to impossible."

INITIATIVE SEEKS TO INCREASE EVANGELICAL VOTE IN NOVEMBER: 'CHURCHES ALONE CAN MAKE ALL THE DIFFERENCE'

While only five percent of the pastors surveyed last week by the nonpartisan Barna Group said they did not expect to have in-person worship services through the end of 2020, the number is growing.

In May, none of the pastors said they planned on closing through the end of the year, Christian Headlines reported. 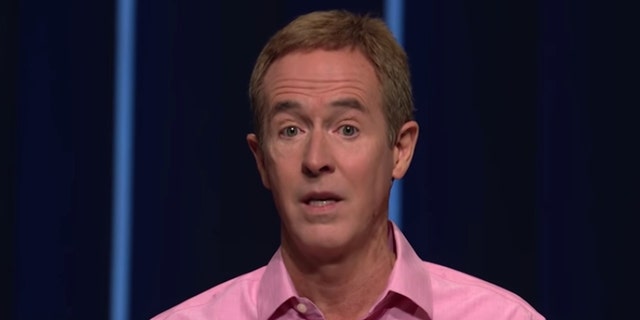 The results come from Barna's "State of the Church" research, which also found that, as of May, nearly half of church adults had not streamed online services for at least four weeks and one in three practicing Christians had simply stopped attending church during the pandemic.

"Some of these numbers may attest to the role physical community plays in encouraging regular church attendance and engagement," David Kinnaman, president of Barna, wrote. "Like faith leaders around the country, we’ve been asking, what do Christians value most in their weekly worship experience—and are these perhaps some of the things that are difficult to replicate in digital services?"

Fewer than half of the pastors surveyed said their churches are holding in-person services, down from 56 percent at the end of June. 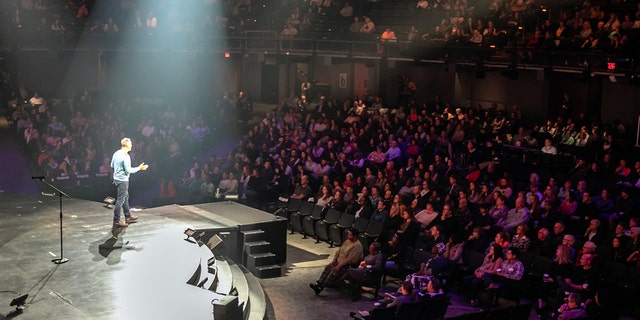 Crossroads Church Pastor Brian Tome speaks to his congregation. The Cincinanti megachurch is not holding in-person services through the end of 2020. (Courtesy of Crossroads Church)

After Stanley's announcement, other megachurches, like Crossroads Church in Cincinnati, Ohio, also said they would be closing the building through the end of the year, occasionally holding outdoor events.

"The church has never been designed to be limited to buildings," Senior Pastor Brian Tome told WLWT. "Look all over the world and history, you'll find people of faith that have thrived and grown without haze machines, free coffee, or a parking team."