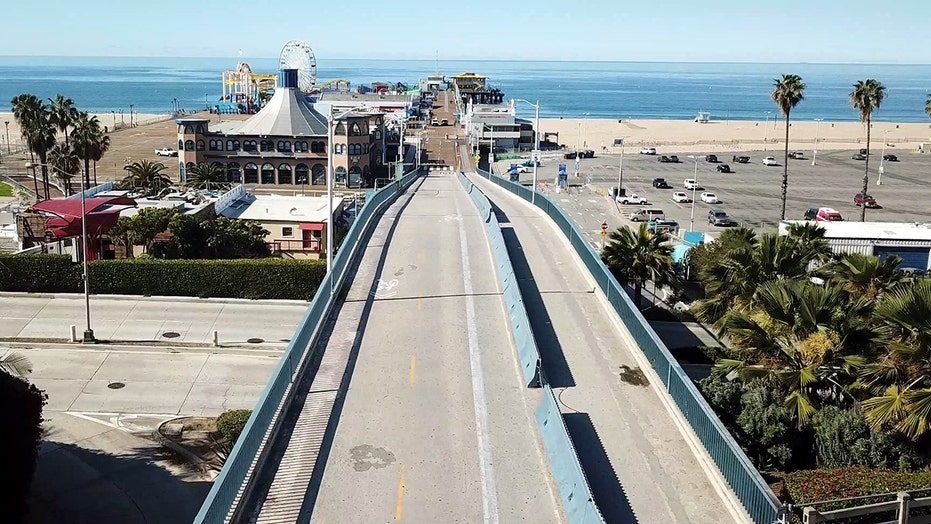 According to a report by KOAT Action News, he was charged with driving under the influence, negligent use of a firearm and possession of an open container in Albuquerque, N.M.

CORONAVIRUS RELIEF: WHAT ATHLETES AND TEAM OWNERS ARE DOING TO HELP HEATHCARE WORKERS, THOSE IN NEED

Officers responded to a criminal complaint just after 1 a.m. local time, when they heard gunshots fired. When they arrived at the scene, they found Jones in his vehicle with the engine on. Jones told the police officers that he didn’t know anything about the gunshots, according to the report. 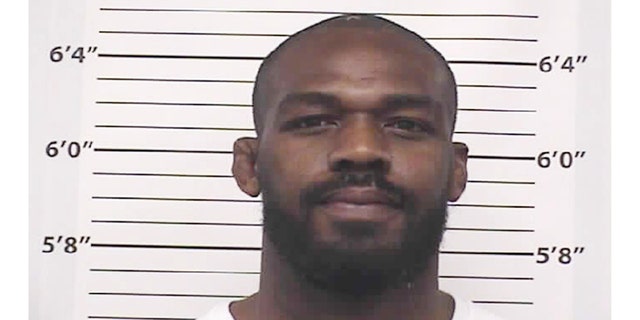 Jones, who had signs of intoxication, admitted that he had been driving earlier, and had intentions of driving when they found him, the police officers said.

LEBRON JAMES, FOUNDATION FEED OVER 300 STUDENTS AT I PROMISE SCHOOL FOR TACO TUESDAY AMID CORONAVIRUS OUTBREAK

Police said that he agreed to take a sobriety test, and he did badly on it. He was also administered a Breathalyzer test, and it was at least over twice the legal limit.

After Jones was arrested, the officers found a black handgun underneath the driver’s seat, and a half-empty bottle of Tequila behind the passenger seat, according to the report.

Jones was arrested last year on battery charges. This was his second DWI charge.

Drew Brees, wife to donate $5M to Louisiana for meals amid surge in COVID-19 cases