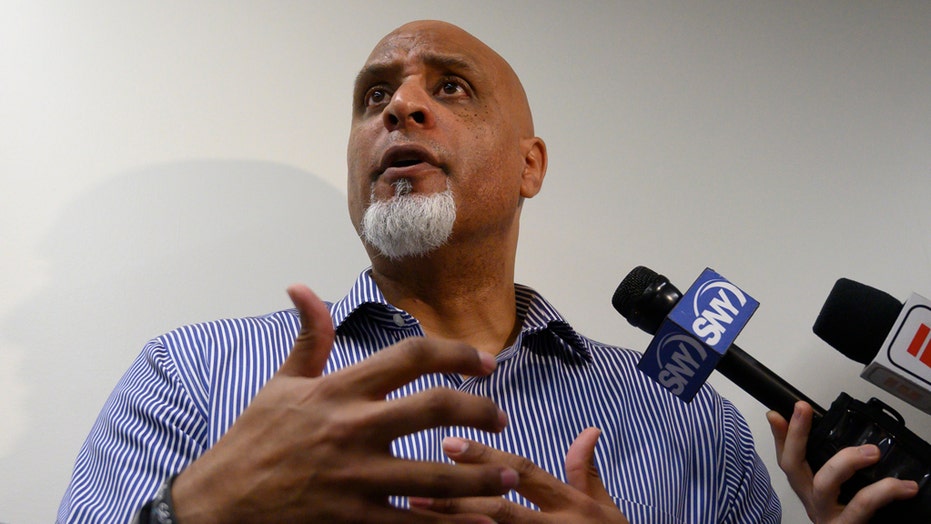 There have been plenty of reports about Commissioner Rob Manfred’s plans in regards to starting the 2020 season, including playing all the games in Arizona or playing in a few home ballparks.

Clark told ESPN in an extensive interview that there hasn’t been anything set in stone in regards to what the season is going to look like.

“Despite all that has been floated and all the rhetoric that is out there, we have not received anything formal that details an actual plan,” Clark said.

Responding to Houston Astros star Carlos Correa’s comments on whether a right plan is out there, Clark said anything being rumored is based on “assumptions.”

“It lends itself to the uncertainty because there's a lot of ideations, but not any substance behind them just yet,” Clark added. “I don't know that there is a definitive plan yet. We continue to engage our experts to best appreciate a number of the logistics and challenges associated with playing in this climate, in this atmosphere."

He continued: "Unless or until we receive something and are able to work through it, anything out there is just a best-guess at this point.”

The former MLB player, who was elected as the MLB Players’ Association’s executive director in 2013, made clear that the players “want to play.”

“As players, we want to play. As these ideas find their way into mainstream media, there are some ideas that seem to make sense, there are others that don't track very well. All of them are being viewed against the backdrop of getting back on the field and affording our guys an opportunity to do what they love to do," Clark said. "At this point, it's unfortunate that there are things that keep finding their way into the conversation and are being represented as proposals when they aren't."

He said that officials were working with experts to help “mitigate” any potential risk of a spike in the outbreak.

Baseball was set to start March 26, but the coronavirus pandemic put the halt to all sports.

Woman in Florida recovering from coronavirus loses father, mother and brother to the disease

Woman in Florida recovering from coronavirus loses father, mother and brother to the disease