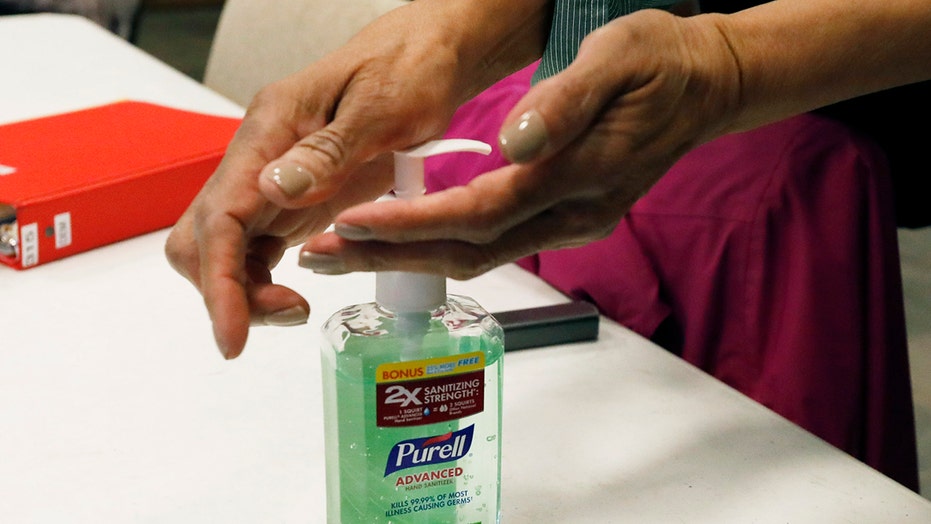 Major League Baseball announced Thursday it will cancel the rest of spring training and delay the start of the regular season for at least two weeks amid the coronavirus outbreak.

MLB followed in the footsteps of the National Basketball Association and Major League Soccer in deciding to put their season on hold. The NBA and NHL both suspended their seasons.

WHAT YOU NEED TO KNOW ABOUT THE CORONAVIRUS

"MLB will continue to evaluate ongoing events leading up to the start of the season," the league said in a statement. "Guidance related to daily operations and workouts will be relayed to Clubs in the coming days. As of 4:00 p.m. (ET) today, forthcoming Spring Training games have been cancelled, and 2020 World Baseball Classic Qualifier games in Tucson, Arizona have been postponed indefinitely.

"MLB and the Clubs have been preparing a variety of contingency plans regarding the 2020 regular-season schedule. MLB will announce the effects on the schedule at an appropriate time and will remain flexible as events warrant, with the hope of resuming normal operations as soon as possible.

"Nothing is more important to us than the health and safety of our players, employees and fans. MLB will continue to undertake the precautions and best practices recommended by public health experts. We send our best wishes to all individuals and communities that have been impacted by coronavirus." 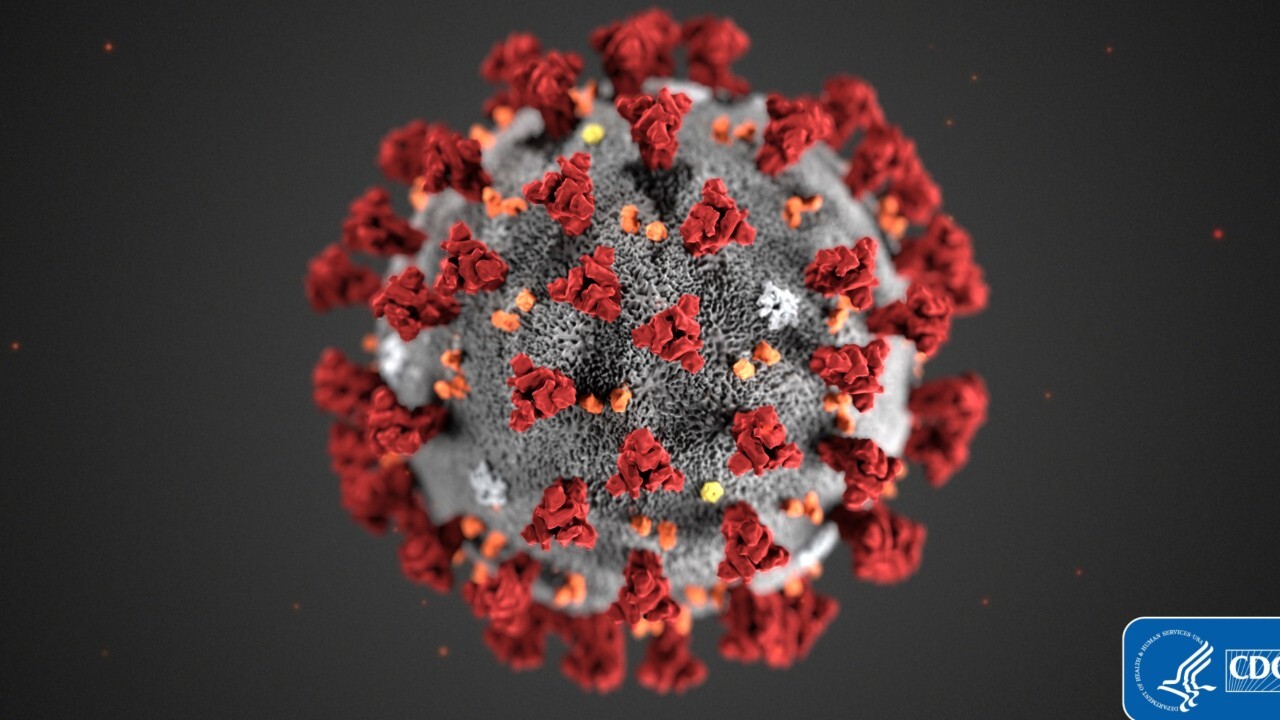 Two NBA players contracted the coronavirus recently while the NHL was pausing its season after learning about the NBA players. Major League Soccer suspended its season for 30 days.

THE LATEST ON THE CORONAVIRUS OUTBREAK

According to the New York Post, Major League Baseball was initially deadest on having the season start on time in front of no fans. But as the virus spread and local governments began to limit crowds, MLB decided to take the necessary steps to delay the start of the season.

The NBA’s suspension led to MLB speeding up its decision-making process, the New York Post reported.

MLB has not had a mass postponement of openers since 1995 when the season was shortened from 162 games to 144 due to a near-eight month strike that nixed the 1994 World Series.

If regular-season games are lost, MLB could try to reduce salaries by citing a statement of the Uniform Players’ Contract regarding national emergencies.

“This contract is subject to federal or state legislation, regulations, executive or other official orders or other governmental action, now or hereafter in effect respecting military, naval, air or other governmental service, which may directly or indirectly affect the player, club or the league,” it says.

The language also says the agreement is “subject also to the right of the commissioner to suspend the operation of this contract during any national emergency during which Major League Baseball is not played.”