The Missouri Valley Conference holds an annual women’s basketball tournament with the winner getting an automatic bid to the NCAA Women’s Basketball Tournament.

The women’s basketball tournament begins March 12 and runs through March 15.

Missouri State knocked out Drake in the finals in 2019, 94-79. Alexa Willard was named MVP. 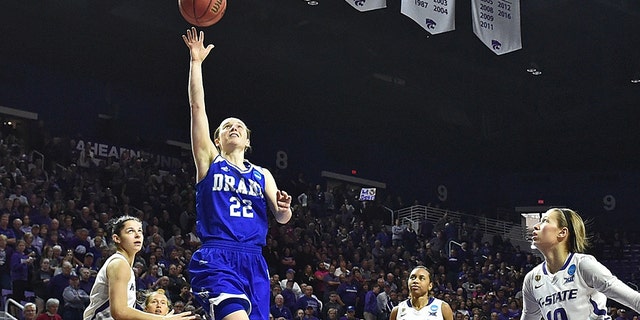 Caitlin Ingle was the MVP of the Missouri Valley Conference tournament in 2017. (Photo by Peter G. Aiken/Getty Images) 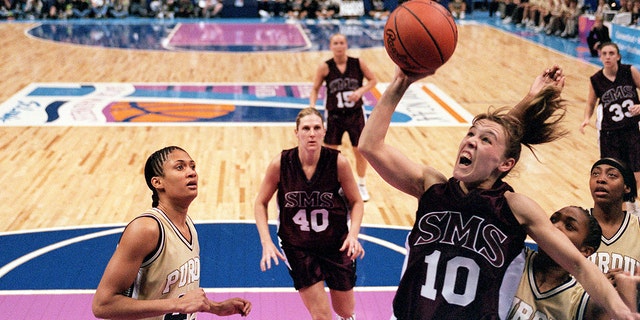 Jackie Stiles was among the best players in the nation in the early 2000s. (Jamie Schwaberow/NCAA Photos via Getty Images)