The state of Missouri intends to seek the death penalty for a man charged in the July 2019 shooting deaths of two Wisconsin brothers, according to reports.

Garland Nelson of Braymer, Mo., was arrested that month in connection with the disappearance of Nick Diemel, 35, and Justin Diemel, 24, who ran a cattle business. Authorities say the brothers had traveled to Nelson’s home to collect a $250,000 debt.

Authorities later alleged the Missouri man had shot the brothers, stuffed their bodies into 55-gallon barrels and burned and discarded them. 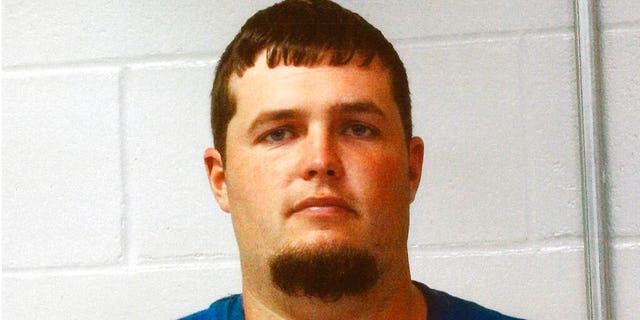 The barrels were found at separate locations in Missouri and Nebraska, and four months later the remains were confirmed through dental records to be those of the two brothers, authorities say.

During their investigation, law enforcement officers found the brothers' rental truck, with its engine running and lights on, July 22 in Holt, Mo., about 35 miles west of Braymer. 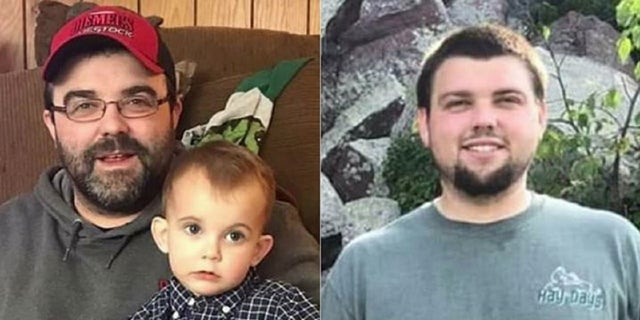 The remains of Wisconsin brothers Nick Diemel, left, and Justin Diemel were found days after they traveled to Missouri to collect a $250,000 debt, authorities say. (Facebook)

Blood found on Nelson's clothing was confirmed to be from Nicholas Diemel, FOX 4 of Kansas City reported.

"This monster deserves nothing less than what Justin and Nick got," Justin Diemel's widow, Lisa Diemel, wrote on Facebook late Wednesday. "Unfortunately, whether he gets life in prison or the death penalty, it will never be enough."

The state’s intention to seek the death penalty was confirmed by Nelson’s defense attorney, Patrick Bennigan, the St. Joseph (Mo.) News-Press reported. Bennigan handles only death-penalty cases, according to the Associated Press.

Bennigan recently took over Nelson's defense from another attorney, and the previous judge, Brent Elliot was replaced Monday by Judge Kevin Walden, according to the News-Press.